A step too far? How fitness trackers can take over our lives

'It's a sincere process': why personal dating ads are making a comeback

Revealed: how TikTok censors videos that do not please Beijing 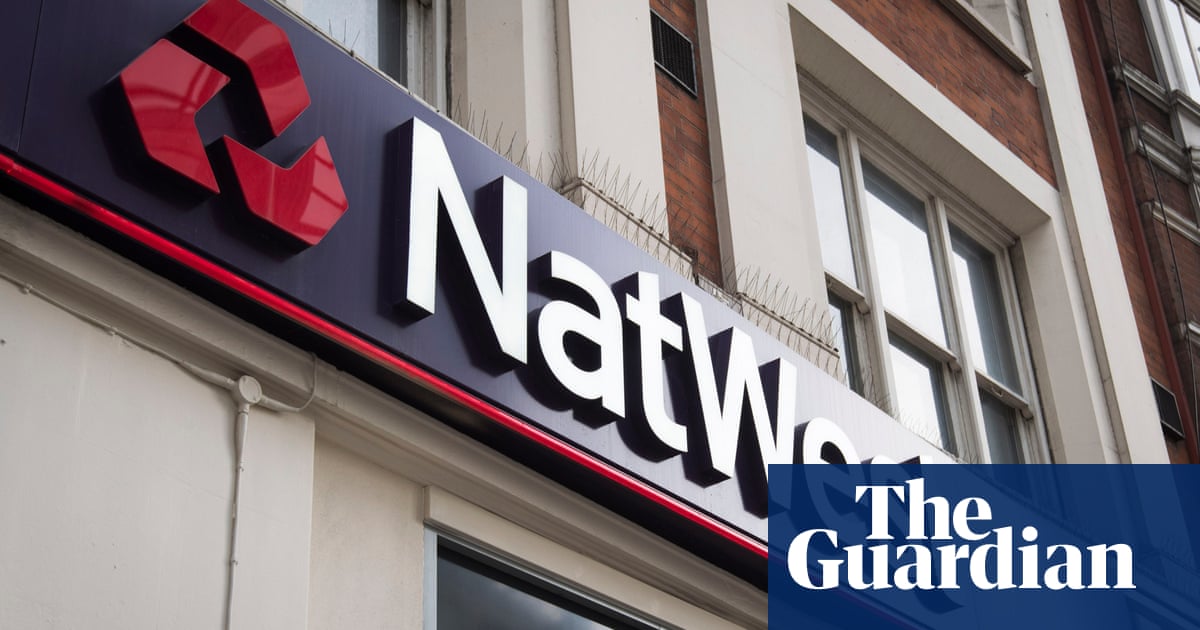 NatWest’s online banking and mobile app have gone down during the Black Friday sales.

Customers complained about being unable to access their money and some also said money transferred between accounts appeared to have vanished. As the last Friday of the month, today is payday for many people, as well as the annual pre-Christmas shopping frenzy.

A message posted on Twitter by NatWest on Friday said: “Our online banking, mobile app and bankline are currently facing intermittent problems.

“We’re working hard getting them back up and running smoothly for you. We’ll post an update when we have more information. And remember to contact us if you need urgent help.”

Twitter users vented their frustration, with some saying they were unable to see money in their accounts.

One said: “Shocking online banking down again on a Friday. After 10 years of using you I’m fed up of this I’m changing banks now.”

Another wrote: “Transferred my payday money over to two different accounts and now I have nothing.”

And another customer said: “I’m getting statements my #natwest transfers have gone in but no actual money on my bank balance.”

One Twitter user said they were actually saving money on Black Friday due to NatWest’s services being down, writing: “I’m saving tons of dosh because #natwest is down.”

Research from Which? released earlier this week found the banking industry suffers around five IT failures each week typically, shutting millions of customers out of accounts and making payments.

Which? found that over the past year, major UK banks suffered 265 IT shutdowns between them that prevented customers from making payments.

TSB recently apologised to its customers after some account holders were left without their salaries as the bank failed to process overnight payments.

Last year, a major IT meltdown at TSB left customers without access to services and dragged on for months.

A step too far? How fitness trackers can take over our lives