Timothée Chalamet named the best-dressed man in the world 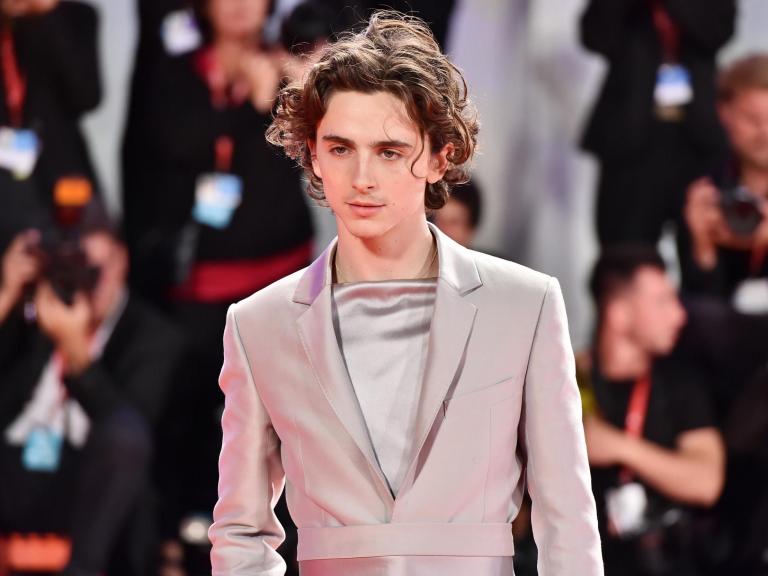 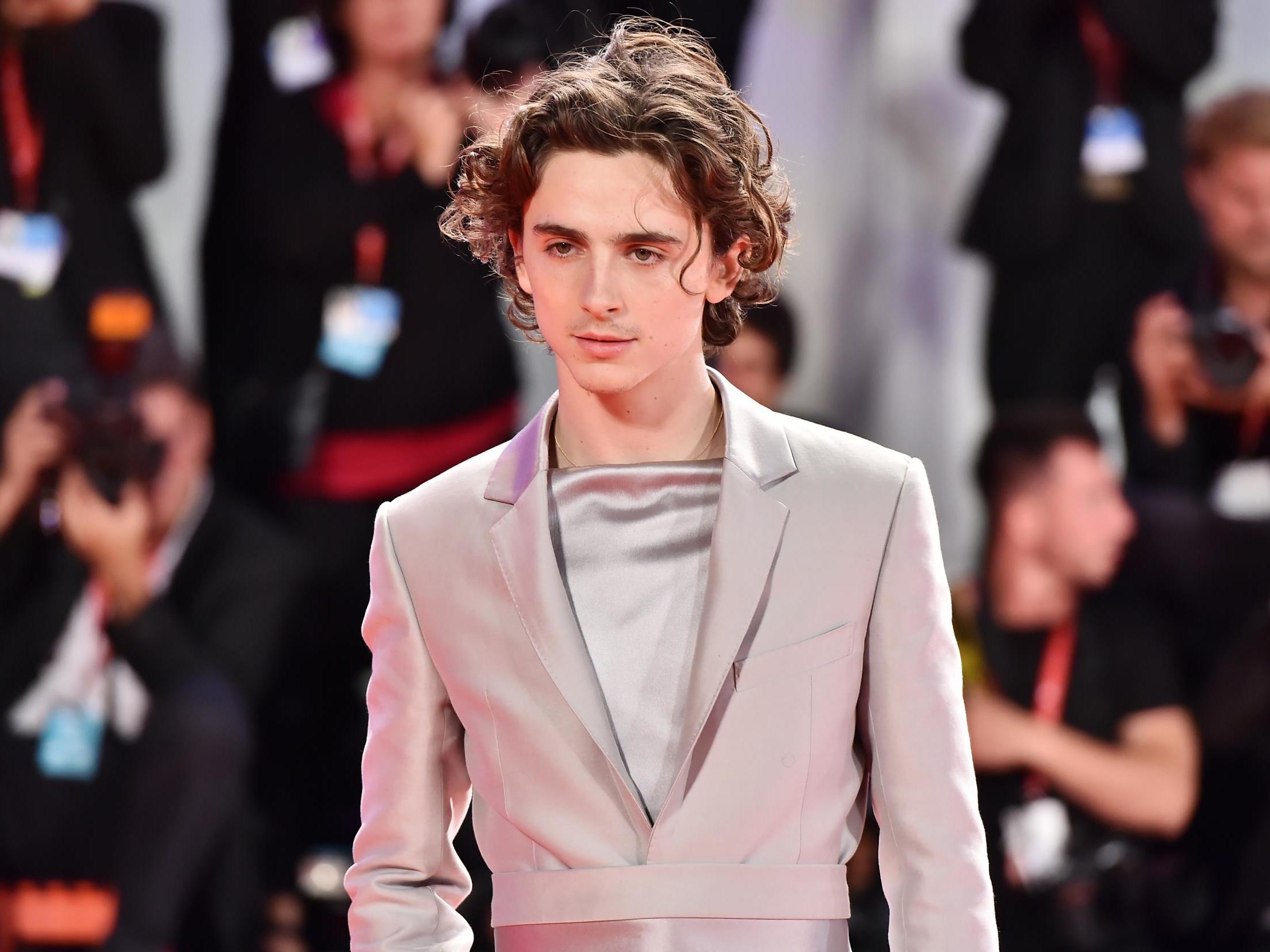 Timothée Chalamet has topped a list for the best-dressed male celebrities in the world.

The Little Women actor, who has gained a reputation for his enviable style on the red carpet, ranked higher than stars including actor Brad Pitt, singer Troye Sivan and rapper Skepta.

The list includes 50 of the best-dressed men across the globe, as decided by British GQ.

The esteemed publication stated that Chalamet is an example of an actor who takes successful sartorial risks on the red carpet.

“Plenty of actors decide to take risks on the red carpet, and for that we applaud them, but so often it backfires,” the magazine wrote.

“Not so with Timothée Chalamet, who wears the trickiest of designer ensembles but manages to look as cool and comfortable as if he were wearing regular black tie.”

Earlier this year, the 23-year-old made headlines when he graced the premiere of his film The King at the Venice Film Festival wearing a belted silk and satin suit by Haider Ackermann.

In January, he attended the Golden Globes wearing a sparkly “embroidered bib” by Louis Vuitton, which sparked a huge reaction among his plethora of fans.

Rapper Lil Nas X has become well-known for his bold fashion sense, having recently worn a custom slime-green Christopher John Rogers outfit to the American Music Awards, where he won the accolade for Favourite Song – Rap/Hip-Hop.

Former professional footballer David Beckham has starred in numerous sartorial campaigns over the years and was named an Ambassadorial president of the British Fashion Council in May 2018.

For all the latest news from the world of fashion, click here.