A clergyman identified as Pastor Benjamin Akinsanya of the Life House Ministry, Ojo, Lagos, has been arrested with two others, for allegedly sponsoring suspected assassins in an attempt to kill a competitor, a female pastor identified as Janet Ogunsola over alleged spiritual popularity tussle. 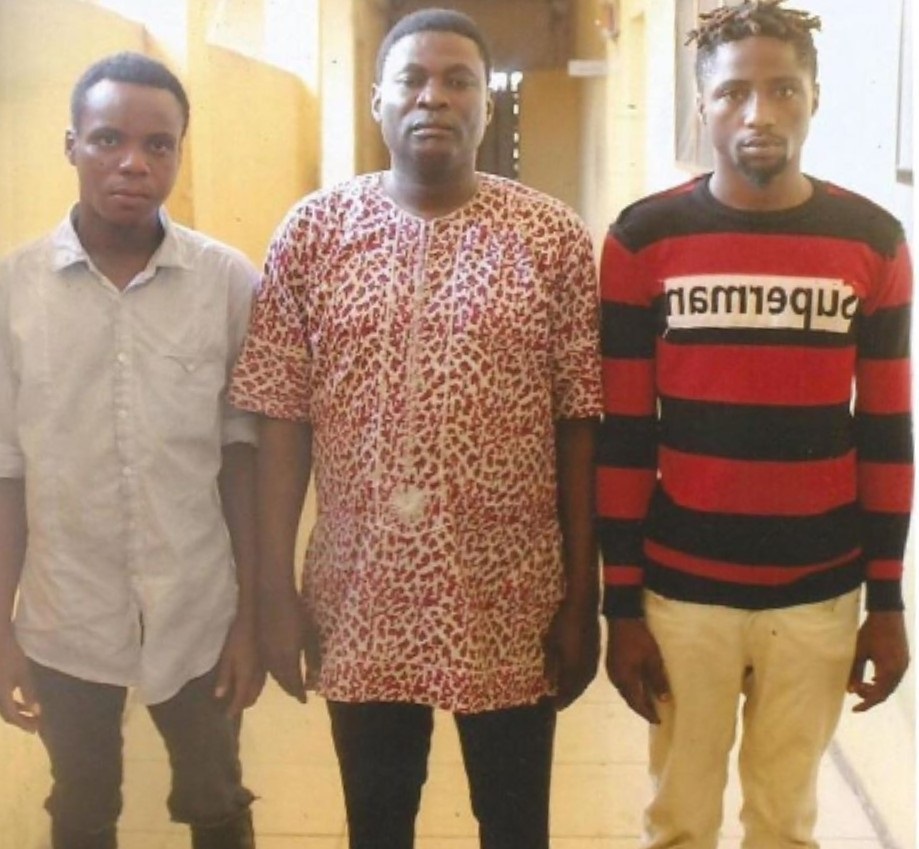 Trouble started in October, 2019 when the suspects invaded the residence of the complainant, armed with guns and attempted to kill her.

When the suspects did not find her at home, they allegedly shot sporadically into her residence and left. Following the ugly development, Mrs Ogunsola sent an emergency petition to the Inspector General of Police, IGP Mohammed Adamu.

Audio: Listen to this beautiful track (Kayode – Pemi Lori Ago)

Tactful Investigations led to the arrest of the pastor who led the operatives to arrest two of the suspects while others managed to escape. The arrested suspects allegedly confessed to the crime and said that pastor Akinsanya paid them N500, 000 to kill the complainant.

The pastor and others were charged before the Igbosere Chief Magistrates Court on a five-count charge bothering on attempted murder and belonging to an unlawful society called Aiye Cult Confraternity.

The accused persons, however, pleaded not guilty and Magistrate, A.A Famobiwo granted them N100, 000 bail each. He adjourned the case till 12 December, 2019 and ordered that the defendants be kept at the Ikoyi Correctional Facility till they perfect their bail conditions.