Apple says it cares about the climate. So why does it cost the earth to repair my Macbook? | Arwa Mahdawi 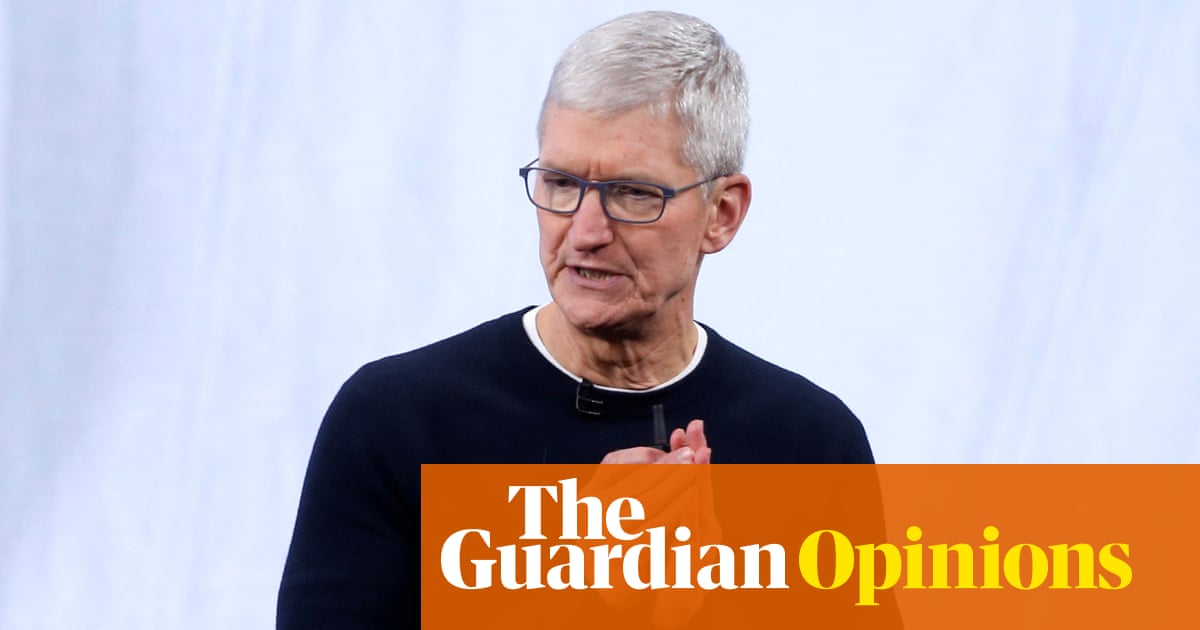 My beloved MacBook Air was only two years old when it died. It had seemed perfectly healthy the night before, but when I tried to turn it on in the morning there was no response.

Panicked, I rushed to the nearest Apple store. A “Genius” told me gently to give up hope: there had been an electrical failure; it was a goner. Apple could repair it, the Genius said, but it would cost at least $600 (£460) and take weeks; in the end, it would be cheaper just to buy a new one. So, with a lot of grumbling, that is what I did.

Chances are you have been in my shoes, forced to buy a new gadget or appliance because repairing your old one was too difficult. We live in a world where it is near-impossible to repair expensive electronics. We live in a world where trillion-dollar companies such as Apple are so obsessed with making us buy new things that they spend enormous amounts of money lobbying against legislation that would give people a “right to repair” their old electronics.

The fact that it is so hard to repair the things we supposedly own makes me angry at the best of times. But, on Monday, I became particularly apoplectic. Scrolling though Twitter, I noticed a sanctimonious tweet by Tim Cook, Apple’s CEO. “Humanity has never faced a greater or more urgent threat than climate change,” he noted. “Apple will continue our work to leave the planet better than we found it …”

To quote the great Greta Thunberg: how dare you? Seriously, Apple, how dare you take the higher ground vis-a-vis the climate crisis when you make it so difficult to repair rather than replace?

Apple talks a good game about recyclable material. It waxes lyrical about sustainability. But the best thing it could do for the climate is give us the chance to repair our items at a reasonable price. Forget leaving the planet better than we found it; at this rate, we are going to leave it littered with loads of unusable iPhones, obsolete chargers and prematurely dead Macs.

•Arwa Mahdawi is a Guardian columnist

EPL: What Guardiola said about Gabriel Jesus after 4-1 win over Burnley

EPL: What Guardiola said about Gabriel Jesus after 4-1 win over Burnley