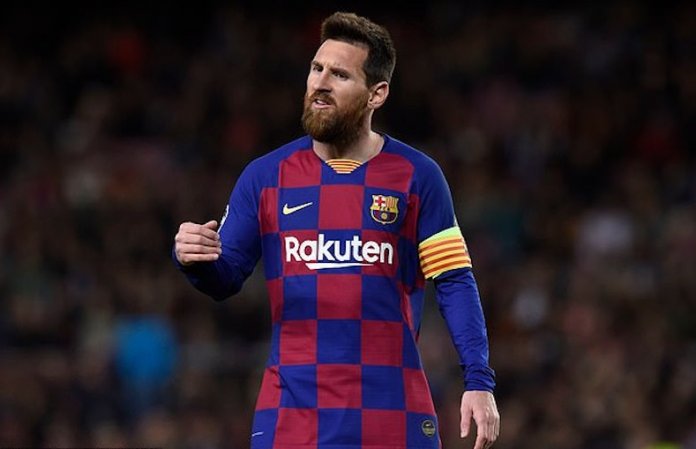 Kylian Mbappe believes Lionel Messi will once again win the Ballon d’Or award this year and claim the prestigious honour for a record sixth time.

Mbappe, a fellow shortlist nominee for the honour, feels Messi has done enough in the last 12 months to distinguish himself from the rest of the chasing pack.

Liverpool’s Champions League-winning defender Virgil van Dijk currently stands as a marginal favourite, with Messi breathing down his neck after a solid season with Barcelona.

‘Messi. In individual terms, he was the best this year.’ said Mbappe when recently asked by German publication Der Spiegel who he thought would win the award.

An early indication of how the awards could pan out came in September, when Messi competed against Van Dijk and old foe Cristiano Ronaldo for the FIFA Best Men’s Player award.

After taking Holland to the final of the Nations League, Van Dijk was again tipped to win the trophy, only for Messi to be declared the victor.

The Ballon d’Or will be contested on Monday, December 2, during a glitzy ceremony in Paris.

A total of 15 Premier League players take positions on the final 30-man shortlist, in what is the most dominant offering from English football in the history of the awards.

Liverpool have seven players up for the gong including Mohamed Salah, Roberto Firmino, Sadio Mane, Trent Alexander-Arnold and Georginio Wijnaldum, along with Van Dijk.

Goalkeeper Alisson Becker is also nominated for the Ballon d’Or, along with a separate tip for the Yachine Trophy which celebrates the best stopper in the sport.

Manchester City have Raheem Sterling, Bernardo Silva, Sergio Aguero, Kevin De Bruyne and Riyad Mahrez up for the award, while Arsenal’s Pierre-Emerick Aubameyang is in contention along with Tottenham duo Hugo Lloris and Son Heung-min.