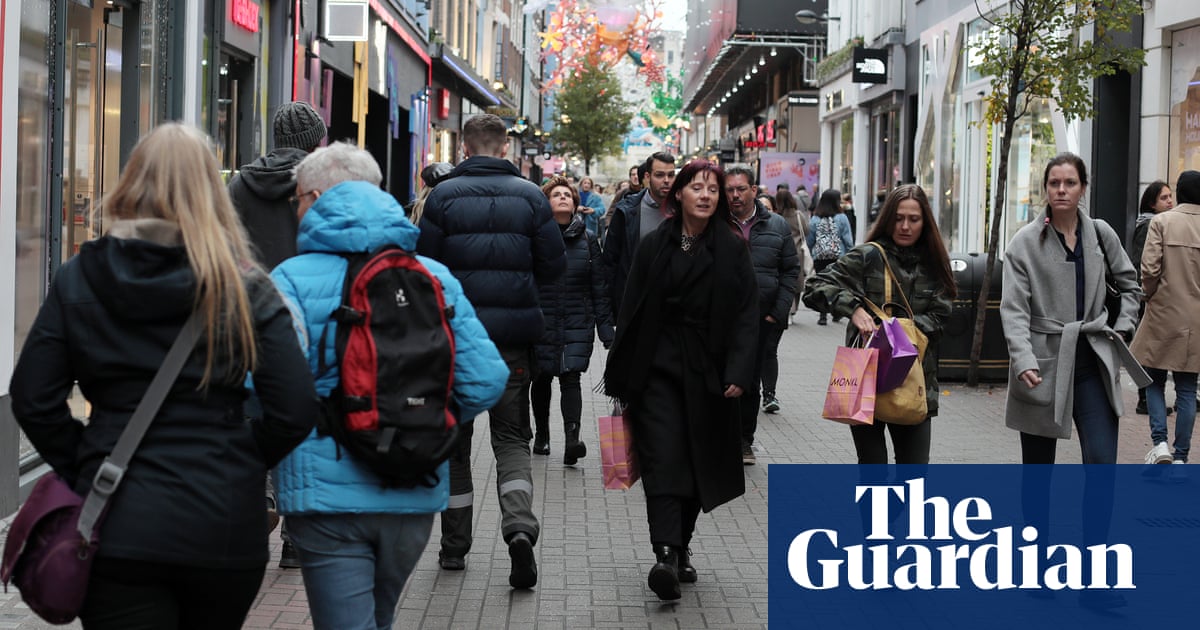 Just one in 20 Black Friday deals are genuine, according to damning research by Which? that concluded the annual shopping event was “all hype”.

The consumer group price checked 83 items on sale on Black Friday last year and found that nearly all were cheaper or available for the same price at other times of the year.

A Samsung soundbar was a Currys PC World Black Friday deal last year at £299. But the researchers found that the price dropped by a further £49 during the month after Black Friday and was priced at £279.97 at least 13 times in the following six months.

Black Friday, which has turned into a fortnight-long event, peaks this Friday but there are signs of fatigue among both shoppers and retailers. According to the footfall experts Springboard, the number of shoppers on Britain’s high streets is expected to decline during this year’s event, although foreign tourists cashing in on weak sterling are expected to keep the tills ringing in London’s West End.

“The prevalence of discounting from retailers throughout the year, combined with the scepticism surrounding whether Black Friday discounts are better than those being offered generally, means that consumers are paying less attention to this period as a whole,” said Diane Wehrle, insights director at Springboard. She added that the election in December would also have a dampening effect on consumers’ appetite for spending.

The Which? price research covered the six months before and after last year’s Black Friday. It found that just four of the 83 products surveyed were cheaper on Black Friday than at other times of the year.

Six in 10 were found to be cheaper on at least one day in the six months before Black Friday, while 74% were cheaper after.

But Which? found no evidence that retailers were breaking sales laws. Rather, consumers were being confused by offers that might not be as good as they sounded.

Natalie Hitchins, the Which? head of home products and services, said: “We have repeatedly shown that ‘deals’ touted by retailers on Black Friday are not as good as they seem. Time-limited sales can be a good opportunity to bag a bargain, but don’t fall for the pressure tactics around Black Friday.

“Our investigation indicates that this popular shopping event is all hype and there are few genuine discounts.”

It advises consumers not to impulse buy or panic that the deal might never be available again.

Which? presented its findings to the major retailers. Currys PC World said: “Our customers tell us that they appreciate the increased choice during Black Friday where we have the most deals on at once. When we launched our Black Friday event last year 40% of those products were the lowest price they had ever been.”

John Lewis said: “Our commitment to being never knowingly undersold means that we continuously monitor and match the prices of our high street competitors throughout the year. As such, we offer our customers the best value on the high street all year round, including during the Black Friday period.”

Amazon said: “We seek to offer our customers great value thanks to low prices all year round as well as a number of fantastic seasonal deals events.”

While Black Friday may not be a feast for shoppers, it is for cyber crooks, according to a separate report from an online security company, SonicWall. It found that year-on-year ransomware attacks in the UK during the seven-day Black Friday week period had multiplied by 12 times last year.