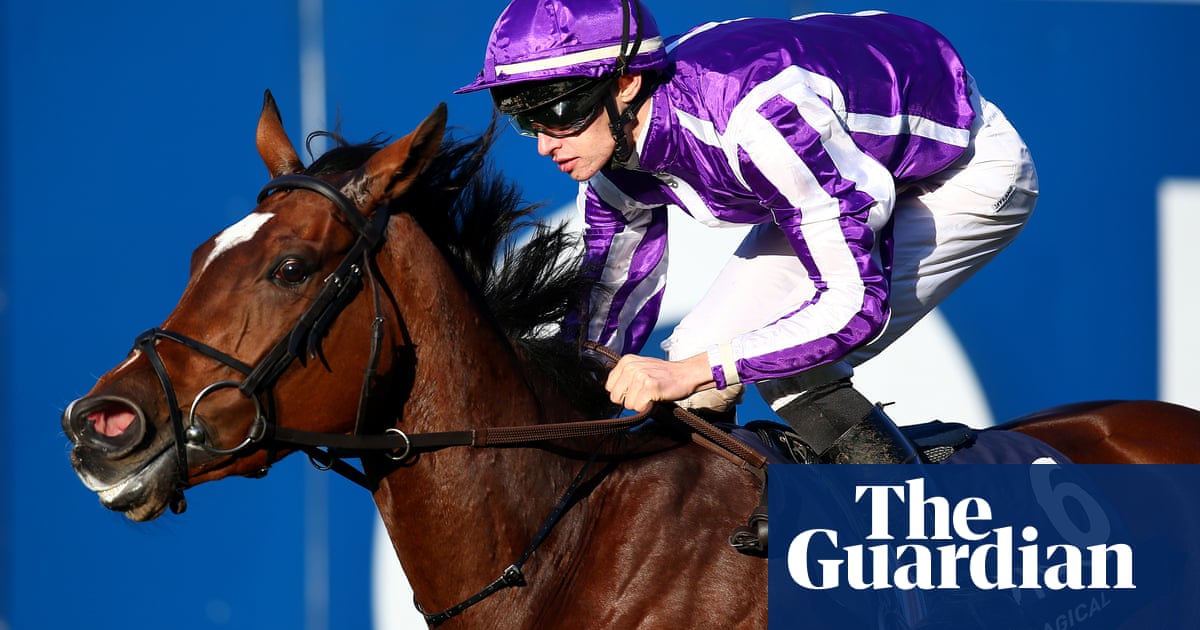 Donnacha O’Brien, the multiple Group One-winning jockey, has announced his retirement from the saddle to embark on a training career.

The 21-year-old was crowned champion jockey in Ireland this year, defending the title he first secured 12 months ago, and he bows out with 10 top-level wins to his name. O’Brien’s final Group One success came aboard Magical in the Champion Stakes at Ascot in October.

In a statement on Twitter he said: “After thinking about things for a while, I have decided to concentrate on training next year. Riding has been very good to me and I owe everything to the people around me.

“I want to give special thanks to the Magnier, Smith and Tabor families, along with my own family, for all their support. I look forward to training a small group of horses next year and will hopefully build from there.”

O’Brien rode his first Group One winner aboard Intricately, trained by his brother Joseph, in the 2016 Moyglare Stud Stakes and he secured three Classic wins last year. He partnered Saxon Warrior to win the 2,000 Guineas for his father Aidan, before the pair again struck gold with Forever Together in the Investec Oaks at Epsom in June.

The rider then steered Latrobe to lift the Irish Derby for his brother later that month, while Magna Grecia gave O’Brien what was to be his final Classic success in this year’s 2,000 Guineas.

O’Brien rode his first winner aboard Quartz for his father at Dundalk in September 2014 when he was 16, graduating to be champion apprentice in 2016 and riding out his claim in April 2017. He chalked up his first century of winners last year in claiming the riders’ title and he finished this season on 111 to match Joseph in winning back-to-back championships.

Among those to congratulate O’Brien on his career was the nine-times Irish champion jockey Pat Smullen.

He wrote on Twitter: “A great riding career – you achieved so much in such a short space of time. It was nice to share the weigh room with you for a while, and I wish you the best of luck in the next chapter!”

Monday’s opener at Kempton, a two-mile novice hurdle, is a warm event but perhaps the answer, at 7-2, is Namib Dancer (12.55). Emma Lavelle is keen on the prospects of her charge making amends for a last-flight blunder which may well have cost him a win at Wincanton a month ago.

In this same race, any betting moves in support of High Change, a rare jumps runner from Charlie Hills’s Lambourn stable could make matters interesting. He’s steady at around 15-2 just now.

Like Namib Dancer earlier, Sandy Boy (3.10) is also on a retrieval mission. Philip Hobbs’ five-year-old threw away a clear chance at Exeter earlier this month, ducking suddenly left close to the finish. Sandy Boy was the 6-4 favourite, so the incident drew groans from many punters. Today, blinkers will be fitted for the first time. He’s available at 9-2.

Jonjo O’Neill’s runners have often been some way short of top form this autumn, but a winner and three places in competitive events at Ascot’s two-day meeting last week suggests his stable is worth watching closely in coming weeks.

From O’Neill’s runners on Monday, Annie Mc (2.05) looks the one most likely to be successful. One concern is that her rider, Jonjo Jnr, cannot claim his 3lb allowance in this Listed contest for mares. Market support for Warren Greatrex’s Printing Dollars, another pursuing black type here, would also be a worry. But Annie Mc looks worth siding with.