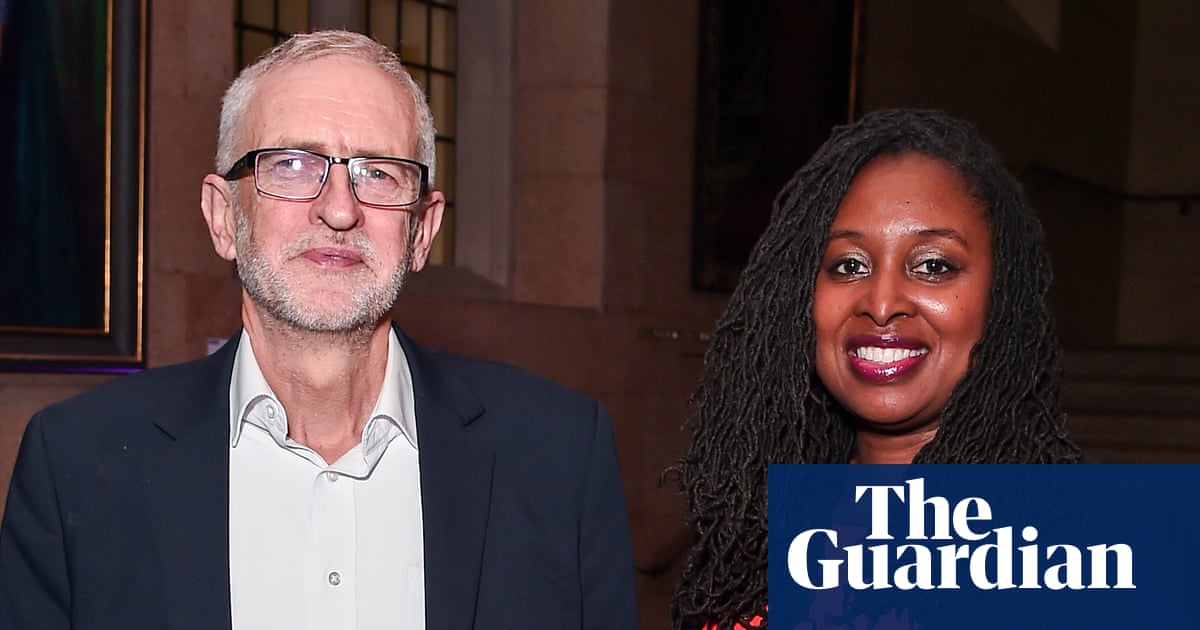 The Labour party is to unveil a specific race and faith manifesto, featuring policies including a new body to oversee the legacy of colonialism, a race equality unit at the Treasury and reduced charges for Home Office documents and tests.

The policies, being launched on Tuesday by Jeremy Corbyn, Dawn Butler, the shadow equalities secretary, and Diane Abbott, the shadow home secretary, come after a consultation launched by Butler at the party conference in September.

The process, which includes consultation events across the UK, received more than 1,700 responses. Among the policies decided include the creation of what would be called an emancipation educational trust. Based around examining historical injustice, it would ensure that the role of the British empire is taught in schools.

Other ideas include a race equality unit at the Treasury to review spending commitments for their impact on black, Asian and minority ethnic (BAME) communities, and to end what Labour calls “rip-off charges” for passports, visas and tests from the Home Office.

The plan, some elements of which appear in the main Labour manifesto, would also cover a review into the lack of BAME teachers in schools, and an outside review into the issue of far-right extremism.

In comments released before the launch, Corbyn said the race and faith manifesto presented the party’s “unshakable commitment to challenge the inequalities and discrimination that has faced to many communities.

“Whatever your background, wherever you are from, whatever your faith or religious belief, you should have the chance to use your talents to fulfil your potential. Labour will tackle head on the barriers that have unfairly held back so many people and communities.”

The manifesto is being launched at an arts centre in Tottenham, north London, named after Bernie Grant, who represented the area for Labour in parliament for 13 years.

Butler said: “We heard from people all over the country who are passionate about their communities and want to work together with Labour to tackle the issues affecting them.

“While the Tories have used the divisive politics of hate, which culminated in the hostile environment and led to the Windrush scandal, we know that the fight for justice and change isn’t over.

“Only by acknowledging the historical injustices faced by our communities can we work towards a better future that is prosperous for all, that isn’t blighted by austerity and the politics of fear.”

In a separate initiative on Tuesday, Labour was to announced a “pensioner pledge card”, listing seven policies aimed at older people – including extra funding for social care, restoring free TV licences for the over-75s and the major commitment to compensate woman affected by changes to the pension age.

John McDonnell, the shadow chancellor, said: “Labour’s new pledge card sets out our offer to restore dignity and proper support for older people after being abandoned by the Conservatives.”

Thanksgiving leftovers: How to make stuffing waffles and turkey fried in butter