Julian Assange’s health is so bad he ‘could die in prison’, say 60 doctors 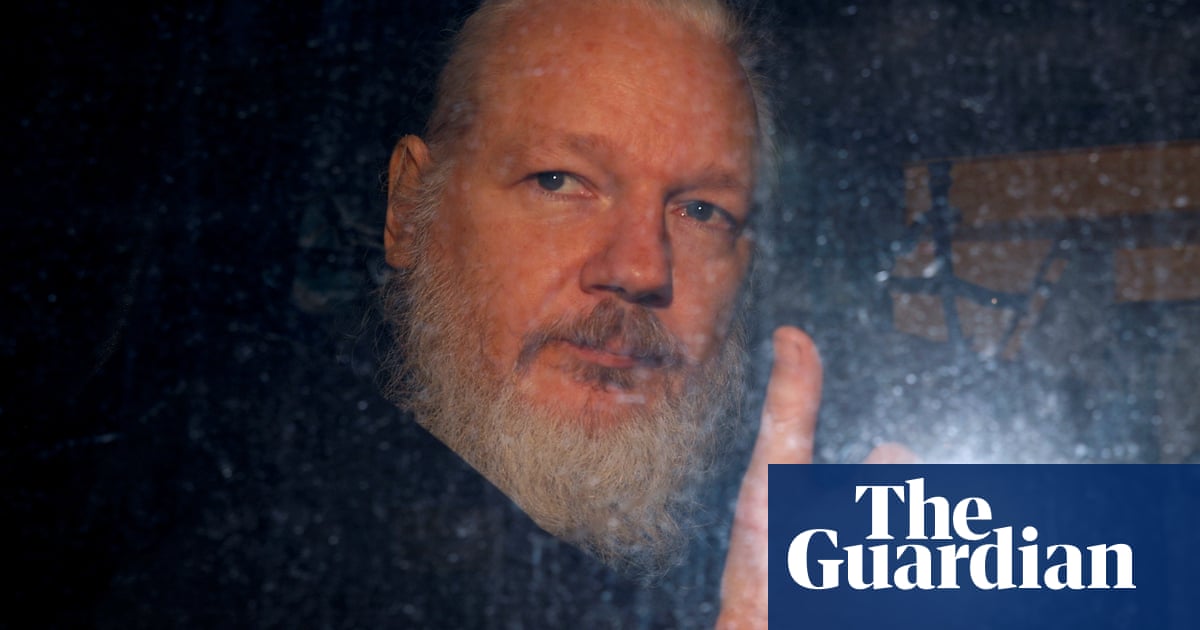 More than 60 doctors have written an open letter saying they fear Julian Assange’s health is so bad that the WikiLeaks founder could die inside a top-security British jail.

The 48-year-old Australian is still fighting a US bid to extradite him from Britain on charges filed under the Espionage Act that could see him given a sentence of up to 175 years in a US prison.

In the letter to the British home secretary, Priti Patel, the doctors called for Assange to be moved from Belmarsh prison in southeast London to a university teaching hospital.

They based their assessment on “harrowing eyewitness accounts” of his 21 October court appearance in London and a 1 November report by Nils Melzer, the United Nations special rapporteur on torture.

Julian Assange to remain in jail pending extradition to US

The independent UN rights expert said Assange’s “continued exposure to arbitrariness and abuse may soon end up costing his life”.

Assange used WikiLeaks to publish classified military and diplomatic files in 2010 about US bombing campaigns in Afghanistan and Iraq that proved highly embarrassing to Washington.

“We write this open letter, as medical doctors, to express our serious concerns about the physical and mental health of Julian Assange,” the doctors said in their 16-page open letter.

They said they had “concerns about Mr Assange’s fitness” to go through the full extradition hearing, which is set for February.

“Mr Assange requires urgent expert medical assessment of both his physical and psychological state of health,” the wrote.

“Any medical treatment indicated should be administered in a properly equipped and expertly staffed university teaching hospital (tertiary care).

“Were such urgent assessment and treatment not to take place, we have real concerns, on the evidence currently available, that Mr Assange could die in prison. The medical situation is thereby urgent. There is no time to lose.”

At his first appearance in public for six months, in a court hearing last month, Assange seemed frail.

He also appeared confused whenever he was asked to talk at Westminster magistrates’ court in London.

He seemed to have difficulties recalling his birth date, and at the end of the hearing told district judge Vanessa Baraitser that he had not understood what had happened in court.

He also complained about the conditions in which he was being kept in Belmarsh. It was his first public appearance since being dramatically dragged from Ecuador’s embassy in April.

Swedish prosecutors said last Tuesday they had dropped their investigation into a 2010 rape allegation, even though they found the plaintiff’s claim “credible”.

Why our elections may still be dirty

Why our elections may still be dirty