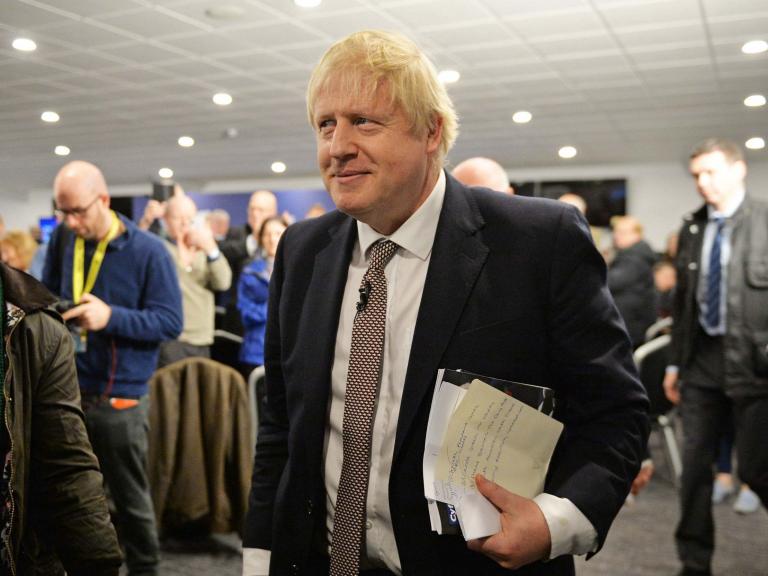 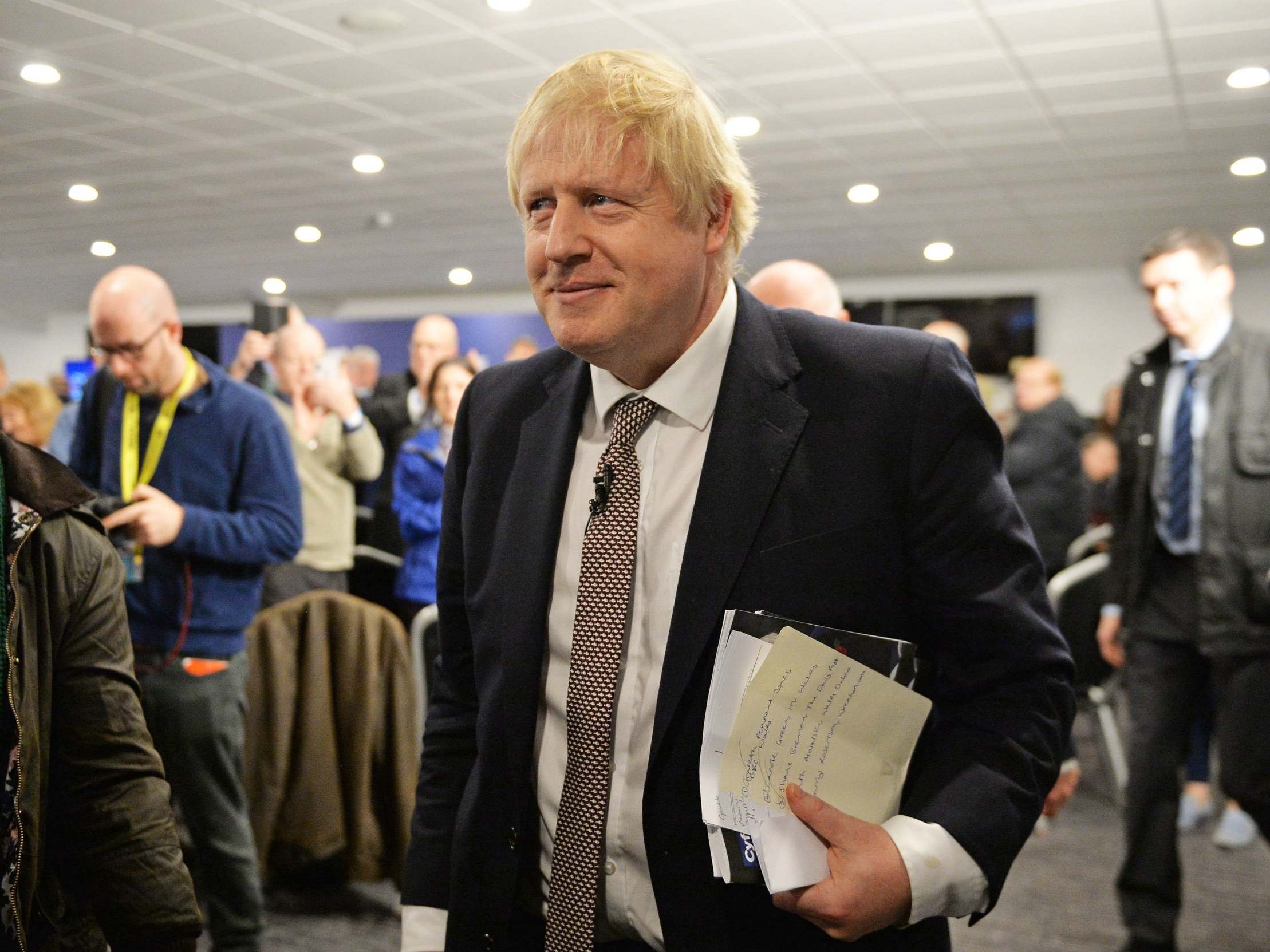 Boris Johnson is planning an extraordinary attack on the courts if he wins the general election, prompting accusations he is determined to prevent a repeat of judges thwarting Conservative Brexit plans.

The alarm has been raised over proposals in the Tory manifesto to curb the power of people to mount legal challenges – after historic defeats over the triggering of Article 50 and the unlawful shutdown of parliament.

A little-noticed section also hints at expanding the use of the royal prerogative to allow, it is claimed, the next government to ram through plans for the future relationship with the EU without proper scrutiny by MPs.

The moves appear designed to prevent a repeat of the damaging setbacks inflicted by the courts on both Theresa May, over invoking Article 50 without MPs’ approval, and Mr Johnson himself, over the prorogation of parliament.

Gina Miller, the businesswoman who mounted and won the Article 50 case, told The Independent: “Is Boris Johnson intending to get a majority, change the scope of the royal prerogative and become a dictator?”

Dominic Grieve, the former Conservative attorney general, now running as an independent, said he feared a “clear intent to attack the power to go for judicial review, which would be a very serious matter indeed”.

“The worst-case scenario is that this would be a monstrous attack on the courts and its clear role in interpreting and upholding our constitution,” he warned.

The controversy has been sparked by the wording of the Tory manifesto, unveiled on Sunday, which also hints at curtailing the power of the House of Lords to hold up government legislation.

It reads: “After Brexit we also need to look at the broader aspects of our constitution: the relationship between the government, parliament and the courts; the functioning of the royal prerogative; the role of the House of Lords; and access to justice for ordinary people.

And it adds: “We will ensure that judicial review is available to protect the rights of the individuals against an overbearing state, while ensuring that it is not abused to conduct politics by another means or to create needless delays.”

The accusation that the courts were “abused to conduct politics by another means” has echoes of the notorious headline in one right-wing tabloid that judges had shown themselves to be “enemies of the people”.

It followed the case, brought by Ms Miller, which led to the historic Supreme Court ruling that MPs and peers must give their consent before the government could trigger Article 50.

Mr Johnson suffered an even more humiliating Supreme Court defeat in September, over his attempted five-week shutdown of parliament at the height of the Brexit crisis.

Mr Grieve attacked the whiff of revenge, saying: “There was nothing that the courts have done in the course of Brexit that could be faulted, either in the Miller case or over prorogation.”

Ms Miller said she was even more “alarmed” by the implication that the royal prerogative could be extended, perhaps from international affairs to also incorporate domestic matters.

The campaigner and entrepreneur said it was crucial to recognise that the withdrawal agreement bill already gave the government extensive prerogative, or “Henry VIII”, powers over swathes of the post-Brexit relationship.

This included retroactive application of the law, the creation of new criminal offences or tax implications, the establishment of new authorities and creating time-limited powers.

“The scope of those powers is extremely broad – just a broad, subjective discretion on the minster to ‘make such provisions as he considers appropriate’,” Ms Miller said.

“In many instances, there are no limits on the exercise of the power. In some cases, it appears that the House of Lords has been written out of the process altogether.”

The Article 50 case was won because rights embedded into domestic law by the 1972 Act which took the UK into the-then European Economic Community, could not – the Supreme Court decided – be overridden.

Ms Miller pointed out: “The royal prerogative can only be used on the international plain, but not on the domestic plain. Is Boris Johnson now changing that?”

The Conservative party has been asked to respond to the criticisms that it intends an attack on the courts to thwart future challenges over Brexit policy.

The section, on page 48 of the manifesto, also proposes to “update the Human Rights Act and administrative law to ensure that there is a proper balance between the rights of individuals, our vital national security and effective government”.

That has already drawn stinging criticism from the Liberal Democrats as a clear intention “to weaken it”.