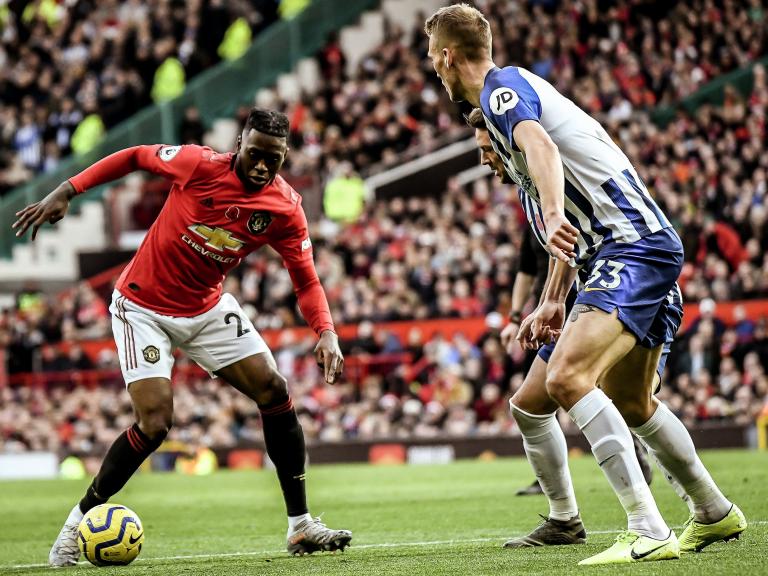 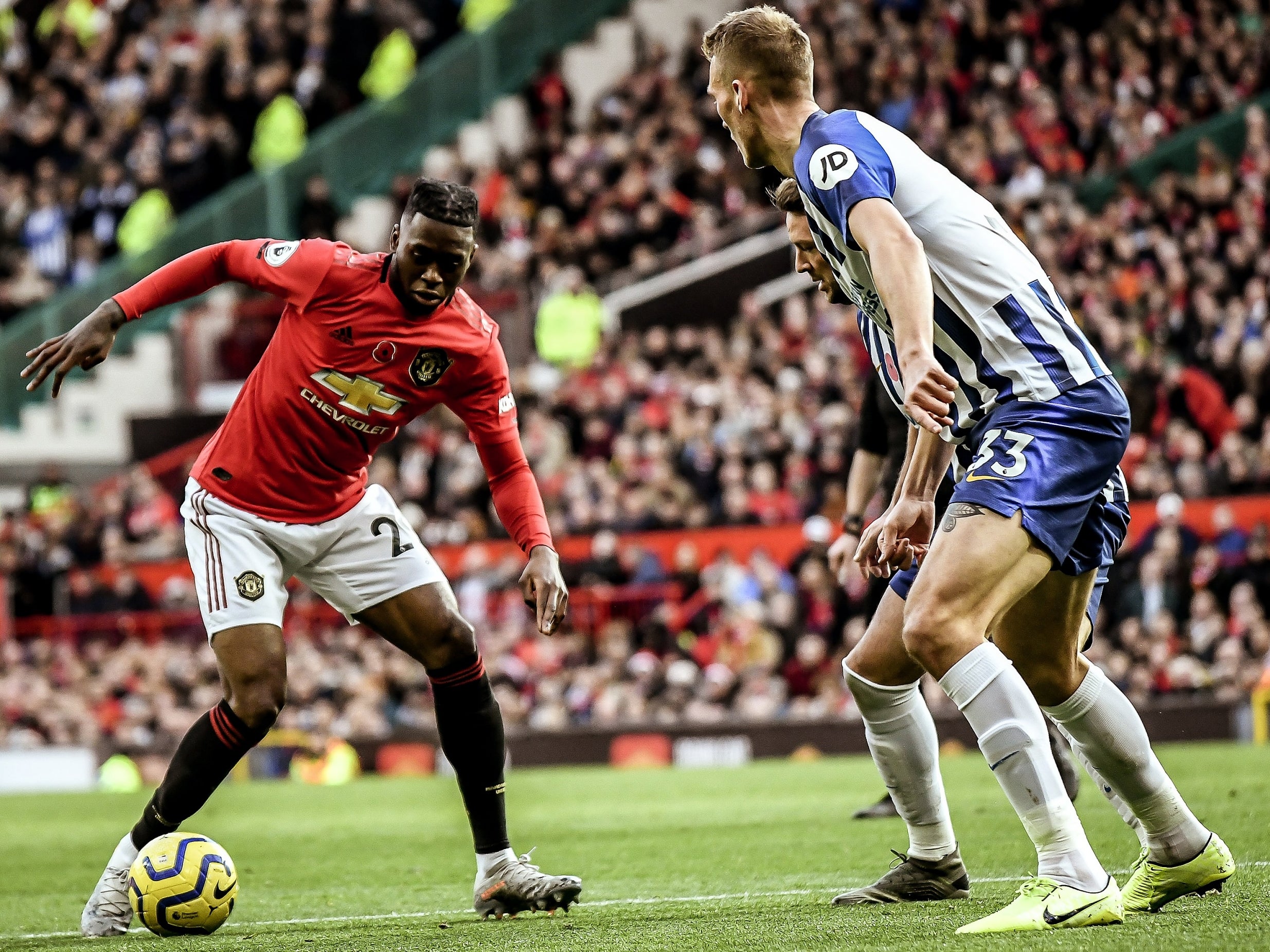 United had a penalty shout turned down in the first half, when the ball seemed to bounce up against the arm of Lewis Dunk as he slid to block a cross, but the talking point deflected from what was a big opportunity wasted in the final third. It has been a recurring theme in United’s season so far that their attacking play down the right has occasionally lacked cutting edge when Aaron Wan-Bissaka is advanced down that side. He is young and still learning his trade, but he is yet to register a goal or assist this season while his direct competitor for that position at international level, Trent Alexander-Arnold, has one goal and four assists to his name. Wan-Bissaka has other talents, of course, but he must start to show improvement in the final third if he is to become the complete full-back for club and country.

Graham Potter has shown himself to be tactically astute and innovative this season, switching between three and four at the back and developing a team who press intelligently. But deploying Dan Burn at left-back seemed like a mistake, as the 6ft 6in defender found himself chasing the rapid Dan James on United’s right. Admittedly there are few options for Potter in that role – it might be a position to address in the January window – but switching to wing-backs at the break gave Burn more protection and in hindsight Potter should have gone that way from the start.

The Video Assistant Referee made himself known in this particular match, carrying out several checks including on United’s second goal, which took more than two minutes to conclude there was no wrongdoing. It seems that the time delays are one of the more frustrating aspects of VAR’s debut season, so why not introduce a one-minute limit? If the VAR cannot be sure of a clear and obvious error within 60 seconds of beginning their check, go with the referee’s original call and get on with the game.

He didn’t score, but Anthony Martial reminded Manchester United what they’ve been missing while he was out with injury. His pace as part of a speedy triumvirate with Dan James and Marcus Rashford either side proved too much for Brighton to handle. That point was exemplified in the second half when his direct dart in behind eventually led to United’s crucial third that took the game away from Brighton when they had just taken a foothold. Martial now has six goals and six assists in his last 13 starts at Old Trafford in all competitions.

This wasn’t Brighton’s afternoon, but once again they were competitive and threatening against strong opposition. They continue to struggle for wins away from home, just as they did under Chris Hughton, but where previously they might have been pinned in their own box defending for their lives, Potter has them fighting toe to toe with their more heralded rivals. It is surely only a matter of time before they begin turning performances into points on the road.