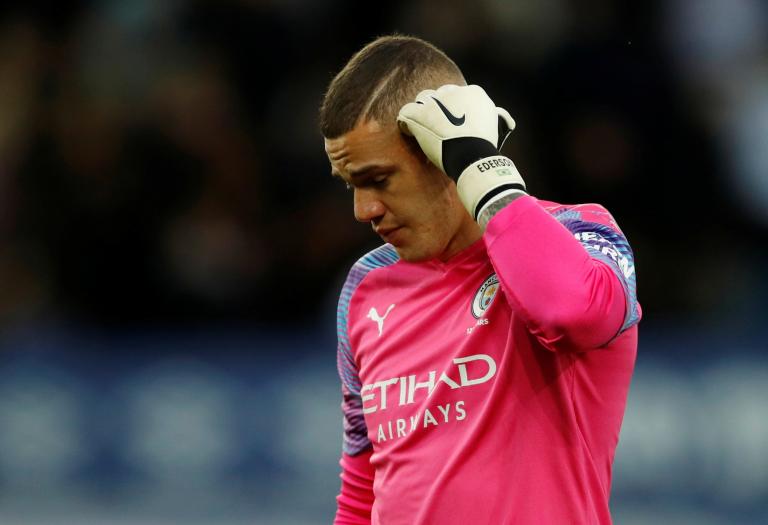 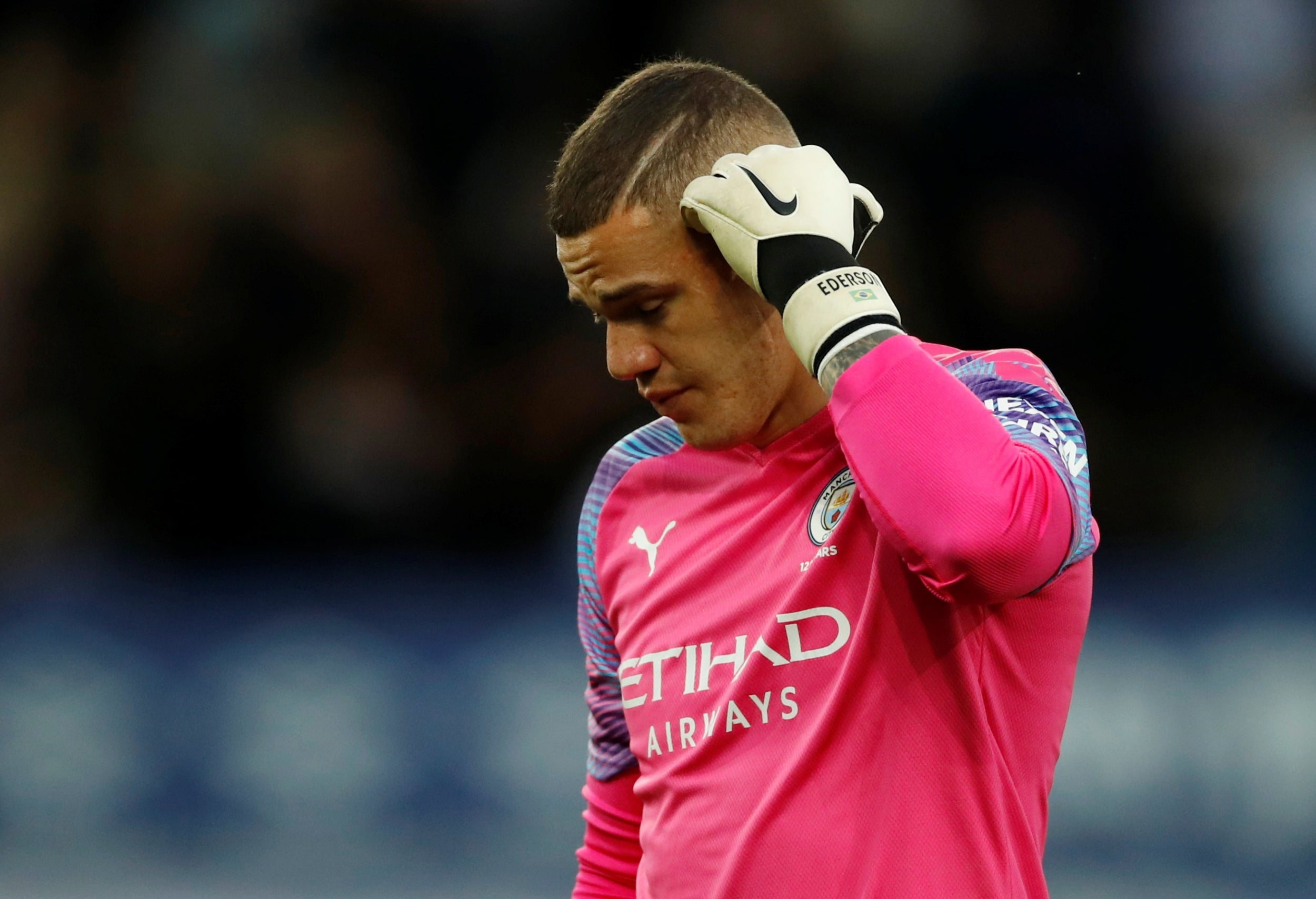 Liverpool take on Manchester City in the Premier League on Sunday afternoon.

Jurgen Klopp’s side can take a commanding lead in the Premier League title race with victory at Anfield on Sunday with Jordan Henderson and Virgil van Dijk, who both missed training earlier in the week, both expected to be fit.

There’s worse news for Pep Guardiola, however, with goalkeeper Ederson already ruled out with an injury picked up on Wednesday against Atalanta in the Champions League.

He joins Aymeric Laporte as key absentees while David Silva could also be missing. Back-up keeper Claudio Bravo is set to start despite being sent off midweek.

Here’s everything you need to know:

What time is it?

The game kicks off at Anfield at 4.30pm on Sunday November 10th.

Where can I watch it?

There will also be highlights on Match of the Day 2 at 10.30pm on BBC One on Sunday evening.

You can also stream the game online via the Sky Go platform.