Is Sajid Javid right about the cost of Labour’s spending plan? 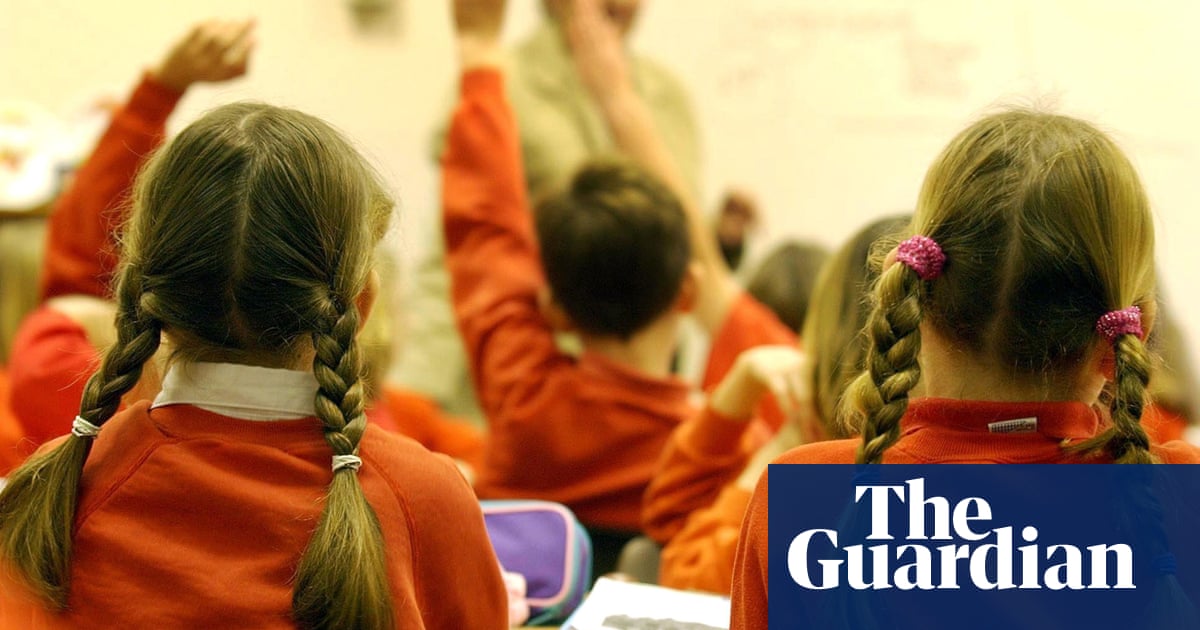 Sajid Javid has attacked Labour’s spending plans, saying the price tag of the party’s proposal to reshape the economy and public services would be as high as £1.2tn over five years.

Ahead of the general election in December, the Conservatives published a dossier over the weekend assessing the cost of Labour’s plans. Here is an analysis of the costing document.

How do the Conservatives arrive at the £1.2tn figure?
The Conservatives take Labour’s 2017 manifesto as the starting point for their analysis, saying the document implied extra spending of about £600bn over five years. They report that Labour has announced £590bn of new pledges since then.

The £590bn increase includes £385bn in day-to-day spending – the cash spent by Whitehall departments on, for example, welfare, schools, health and the police. About £201bn is for capital spending, the money spent on infrastructure projects such as road and rail.

A significant chunk of the costing package comes from Labour’s nationalisation proposals, based on the £196bn price tag estimated by the Confederation of British Industry. The lobby group has said, though, that it inflated its analysis by adding in the purchase of rail rolling stock, a plan it admitted was not Labour policy.

Labour’s plans for a 32-hour working week have a £85bn price tag, while an idea for piloting a universal basic income would cost £4.5bn, according to the Tories. Free bus travel for under 25s would cost £7bn, while plans to help fund home insulation and refurbishment would cost £30bn.

Is £1.2tn a realistic number?
The eye-catching £1.2tn figure appears to be due to the Tories adding together the additional cost of Labour’s plans over a five-year period, a tactic that makes the sum much more dramatic than that for a single year.

For context, the state currently spends about £840bn a year, which is about £30bn more than the government receives in income from taxes. The Conservatives argue that Labour would raise spending by 30% from current levels, implying an additional annual spend of roughly £250bn a year. Though large, the figure is much less attention grabbing than £1.2tn.

The Office for Budget Responsibility estimated in March that spending was already due to rise to more than £950bn a year by the early 2020s, before taking account of policy proposals made since Boris Johnson became prime minister.

John McDonnell, the shadow chancellor, had previously said the 2017 manifesto plans would mean a £48.6bn rise in annual spending, which amounts to about £240bn over five years, compared with the Tories’ claim of a £600bn outlay. McDonnell also said those plans were fully costed, paid for entirely by tax increases.

The £85bn cost of Labour’s 32-hour week policy comes from analysis by the rightwing Centre for Policy Studies thinktank. McDonnell has said the proposal to cut workers’ hours would happen “within a decade”, indicating that the costs would potentially come over a longer period than the Tory analysis suggests.

Part of the policy idea is to boost efficiency. But the analysis, which takes the upper-end of the CPS estimate, did not factor in an increase in productivity that could offset some of the cost.

Labour has yet to release its manifesto, so the Tory analysis might not represent the party’s plans. Although making the assumptions before the release of Labour’s manifesto, the Tories said they expected the final cost to be much higher. Labour said its 2019 manifesto would be “fully costed”.

What are the implications of higher spending?
The Conservatives’ suggestion is that Labour’s spending plans would push up the annual budget deficit – the gap between government income and expenditure – and national debt. This would then lead to spending cuts or the levying of higher taxes to bring the public finances back under control.

However, the analysis appears to take little account of any benefits the higher spending could deliver for the public purse or public wellbeing. After a decade of austerity there has been growing public clamour for higher spending on services.
Although nationalisation could come with a hefty price tag it would mean taking control of profit-generating assets. Labour has said this would mean the policy effectively paying for itself over time.

Javid also promised to significantly raise spending and borrowing levels. The Resolution Foundation thinktank said both Labour and the Tories would lift state spending to 1970s levels. According to the National Institute of Economic and Social Research, Britain’s oldest independent economics research organisation, Boris Johnson’s Brexit deal could cost the UK economy as much as £70bn over the next 10 years.

A danger for both Labour and Conservatives is that pushing up borrowing could lead to higher interest payments on government debts. Britain pays about £40bn a year to service a debt pile of about £1.8tn (84% of GDP). Adding to that, with higher annual deficits, could make the UK a more risky prospect for international investors, driving up borrowing costs.

However, the cost of borrowing is at historical lows. Higher spending could improve the productive capacity of the economy, creating a faster growing economy and an increase in tax income in future.

Greta Thunberg politely shuts down heckler during during speech in US: 'Maybe you can do it later'