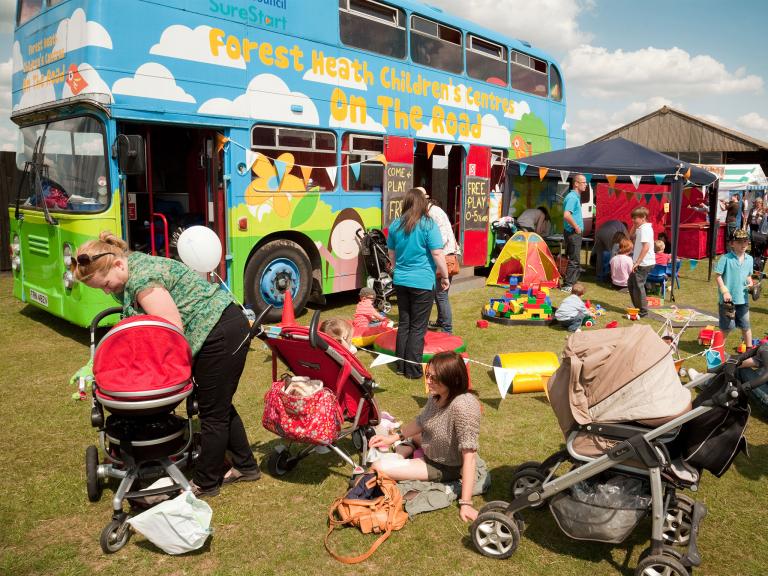 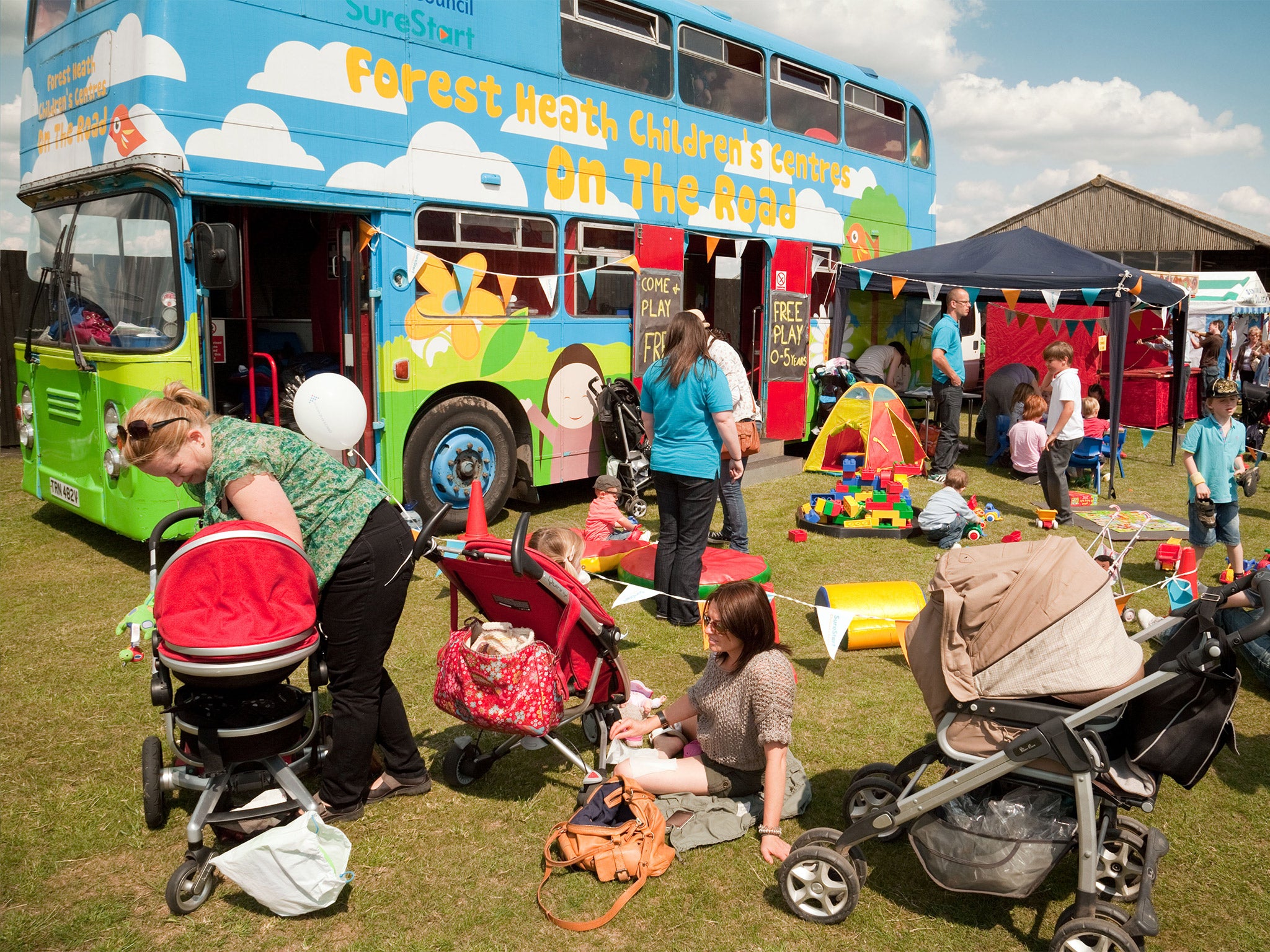 Child poverty is more than an abstract problem to me. It’s something I know all too much about.

Poverty isn’t just a financial issue, though. Growing up without love, without being cared for, might be the worst type of poverty. Many parents know that hugging your children – telling them how amazing they are – is so important.

Some parents, through no fault of their own, don’t realise this. My mum was one of those who didn’t realise, and I almost was too. It wasn’t because she didn’t love me, or my brother and sister, it’s because she didn’t know how to. She hadn’t been loved when she was a child, and that absence had stayed with her. Sometimes we forget that no one is born with parenting skills.

What broke that cycle for me was my local Sure Start centre. No one was better than me at changing nappies, or providing for my baby, but no one told me just how important emotional development was for children. I learnt that there: my parenting course made me realise that the love you give to children stays with them for their entire life. Since then I’ve wrapped my other children, and now my grandchild, in the love they deserve.

It’s no exaggeration to say that it changed everything for me.

I was lucky, though, to have a Labour government on my side; one that understood that early years’ support was a vital part of education policy. However, a new generation of children have grown up under a Tory government that hasn’t fought for them.

What the Conservatives (and the Liberal Democrats) have done to early years education is shocking. When Labour left Downing Street in 2010, there were more than 3,500 Sure Start centres in the country. In the last nine years, however, more than 1,000 centres have been closed or hollowed out – including the one that changed my life. It’s an injustice.

In the last election we sought to right this wrong, and we’re going further this time. We’re increasing our investment in early years to a billion pounds – reversing Tory cuts and establishing a new generation of Sure Start centres: Sure Start Plus.

This new programme will fully integrate education, health and family support to deliver essential services to the youngest children and their parents. And it’ll be delivered in an integrated service that nurtures a generation of children, especially those in the most disadvantaged areas.

As well as reviving the vital service of Sure Start, with £1bn of new investment, we will radically expand early years education.

Under the Tories the most disadvantaged three and four-year-olds, whose parents are unemployed, are locked out of 30 hours of free childcare a week, which only applies to children of working parents. The maximum childcare two-year-olds are entitled to is 15 hours per week.

Under Labour this will change. We will give 30 hours of free early years education a week to every two-to-four-year-old.

Not only will this save parents thousands of pounds a year, it will transform the life chances of a generation of children. Early years education sets the path for the rest of a child’s time in school; if they fall behind before they get to school they will likely never catch up. This investment will mean that no child falls behind simply because of their background.

For us, early years’ is the foundation of both a world-class education system and a moral society. We can’t have children growing up feeling unloved – the price is too high for that. Our new Sure Start Plus will make every child feel valued.

Angela Rayner is the Labour MP for Ashton-under-Lyne