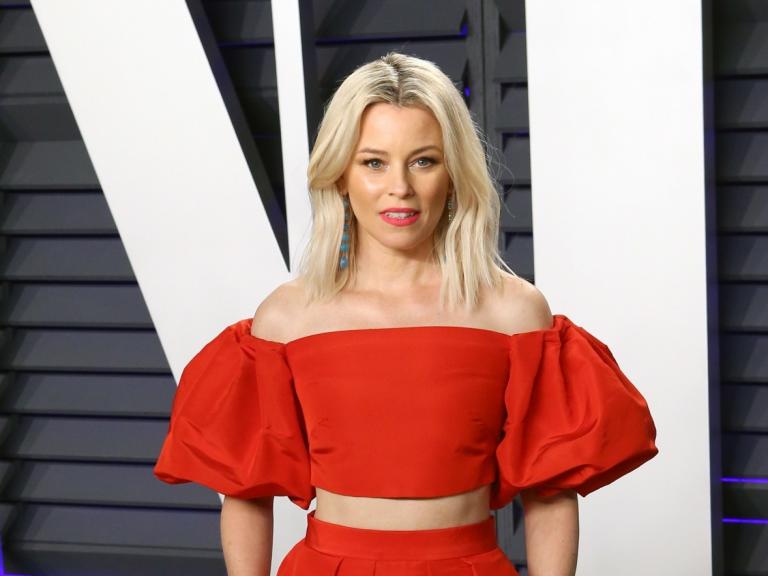 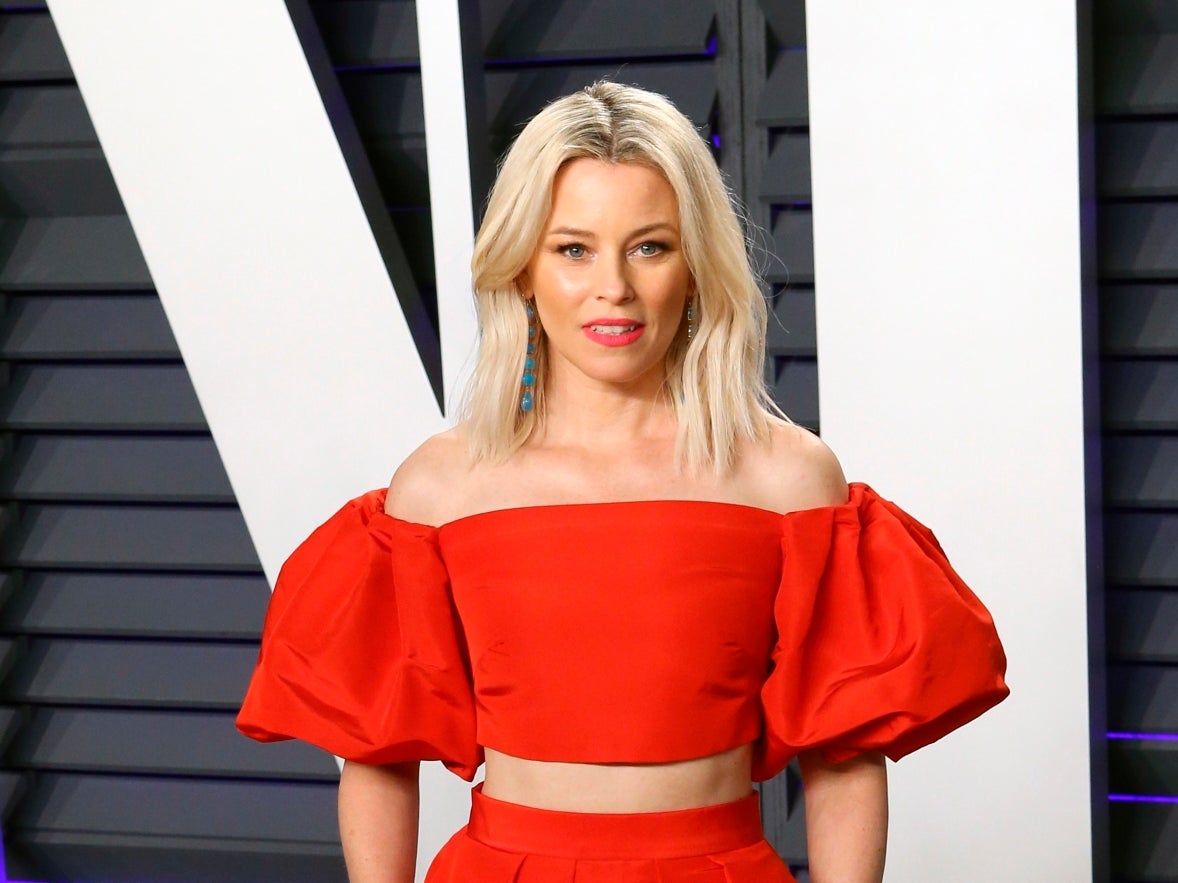 The filmmaker behind the new Charlie’s Angels reboot Elizabeth Banks has said she was told that, as a woman, she could not direct men.

Speaking about her experience as a woman in Hollywood, Banks told The Observer: “I don’t think you’ve ever heard anyone say to a man, ‘You can’t direct that story because it’s about a woman,’ and yet I have been told – I’m not going to tell you who said it – that I couldn’t direct men because they ‘wouldn’t follow me’ as a director.”

She added: “Directing is all about leadership. So basically they were saying I couldn’t lead. I’ve worked with a lot of difficult men as an actor and it’s never been a problem. A good leader is a good leader.

“I did not take to heart what that gentleman said to me, but I’m also positive he’s never said that to a man.”

Banks has modernised the Charlie’s Angels franchise by getting rid of the male gaze element from the originals and filling the film with what she called “sneaky feminist ideas”.

Banks is known for her roles in The 40-Year-Old Virgin, 30 Rock, Modern Family and the Hunger Games trilogy.

She is also recognised for her work as a producer on Pitch Perfect and a director on the sequel, which became the highest-grossing music comedy film of all time.

Charlie’s Angels will be released in UK cinemas on 29 November 2019.