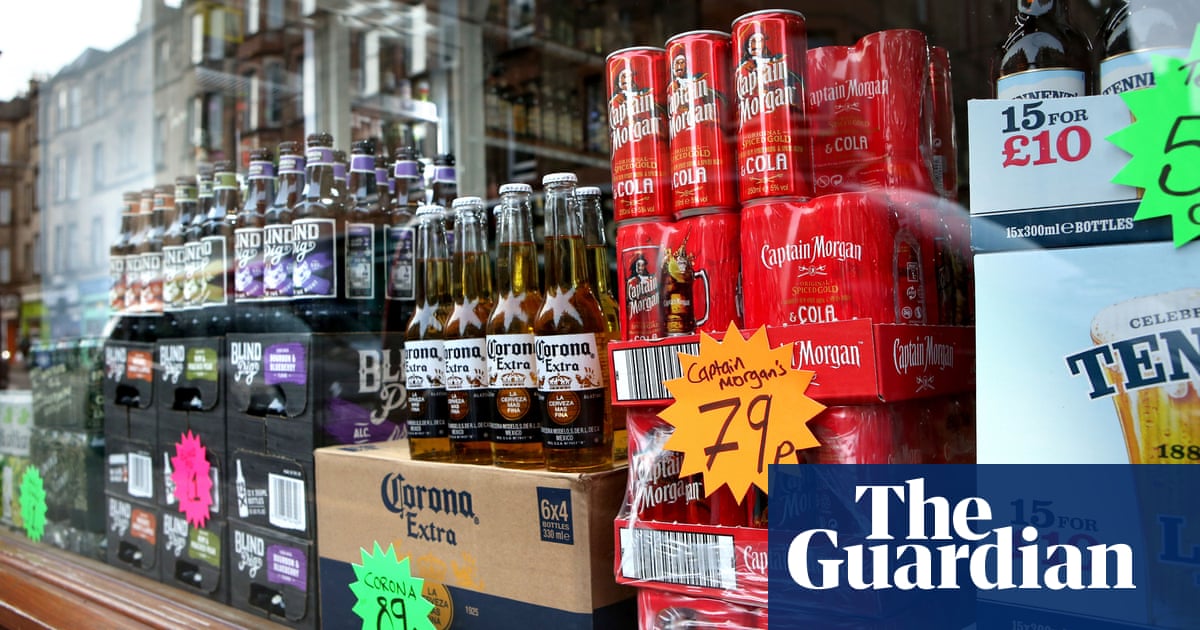 More than a third of children in the UK are negatively affected by their parents’ alcohol use, research has suggested.

The study, which examined the effects of non-dependent drinking, found a significant link between the amount of alcohol consumed by parents and increased negative experiences among children who witness them in a drunk or tipsy state.

It also confirmed previous findings that children were more than twice as likely to report a negative outcome if their parents had negative motives for drinking – regardless of how much alcohol they consumed.

The study, published on Tuesday in the journal Alcohol and Alcoholism, reports that three-fifths of the 997 parents surveyed said they had consumed alcohol to help them cope with feelings of depression and to escape problems, while 95% spoke of instances where they drank alcohol to relax or feel happier.

The children surveyed – who were aged between 10 and 17 – reported negative experiences that included being given less attention than usual, being put to bed earlier or later than their usual time, having arguments with parents more than normal, and being at the receiving end of increased unpredictability.

Ian Hamilton, an expert in addiction and mental health from the University of York, said being sent to bed early may seem trivial, along with the other effects listed, but if regularly experienced could have a lasting detrimental impact.

“Likewise, I suspect many parents will be unaware of how a drug like alcohol can affect interactions with their children, or even be aware that alcohol has any impact,” he said.

“It is not surprising that alcohol is used by parents who are struggling with their mental health and feelings; alcohol is easier to access than professional support and always available.”

He added: “With cutbacks to mental health services alcohol may be the only way that some people feel they can cope with their feelings and they may be oblivious to the impact it has on those around them.”

Eric Appleby, the chair of the Alcohol and Families Alliance, which brings together groups from across the voluntary and statutory sectors, said the finding that a third of children have had a negative experience from their parents’ drinking should trouble the government.

‘The smell of booze was part of the fabric of my childhood’: the hidden victims of alcoholism

“The resources and support available to parents who want to learn more about or address their drinking are inadequate,” he said. “We need evidence-based support for families affected by alcohol and evidence-based guidance on parental and family member drinking and its effect on children, including at low levels.”

In 2009 the then chief medical officer of England, Sir Liam Donaldson, published the first official guidance on alcohol that was focused specifically on children and young people.

It advised parents on how their low-level drinking might influence children’s own alcohol use but the researchers said it did not mention its direct impact on them. The study’s lead author, Lucy Bryant from the Institute of Alcohol Studies, called for the guidance to be updated so parents could make “informed decisions”.

Britons get drunk more than people in 35 other leading economies do, according to a recent global survey, and thousands of people die every year from related illnesses, particularly liver disease.