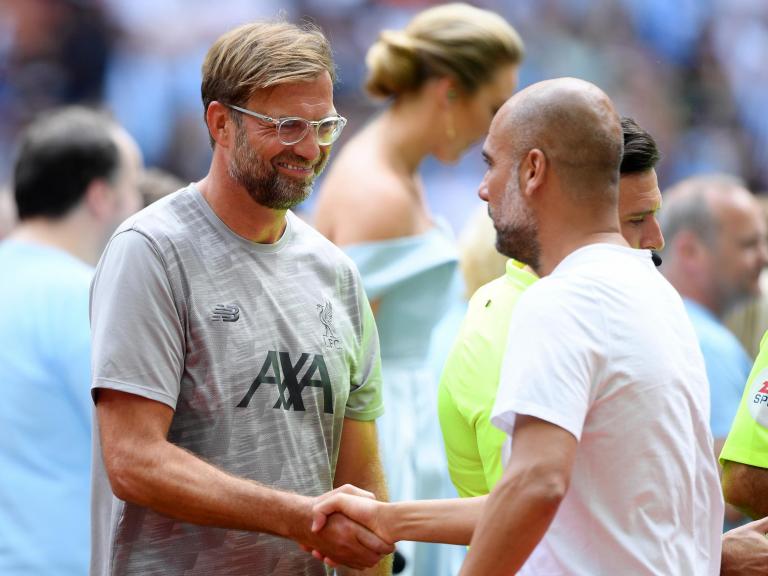 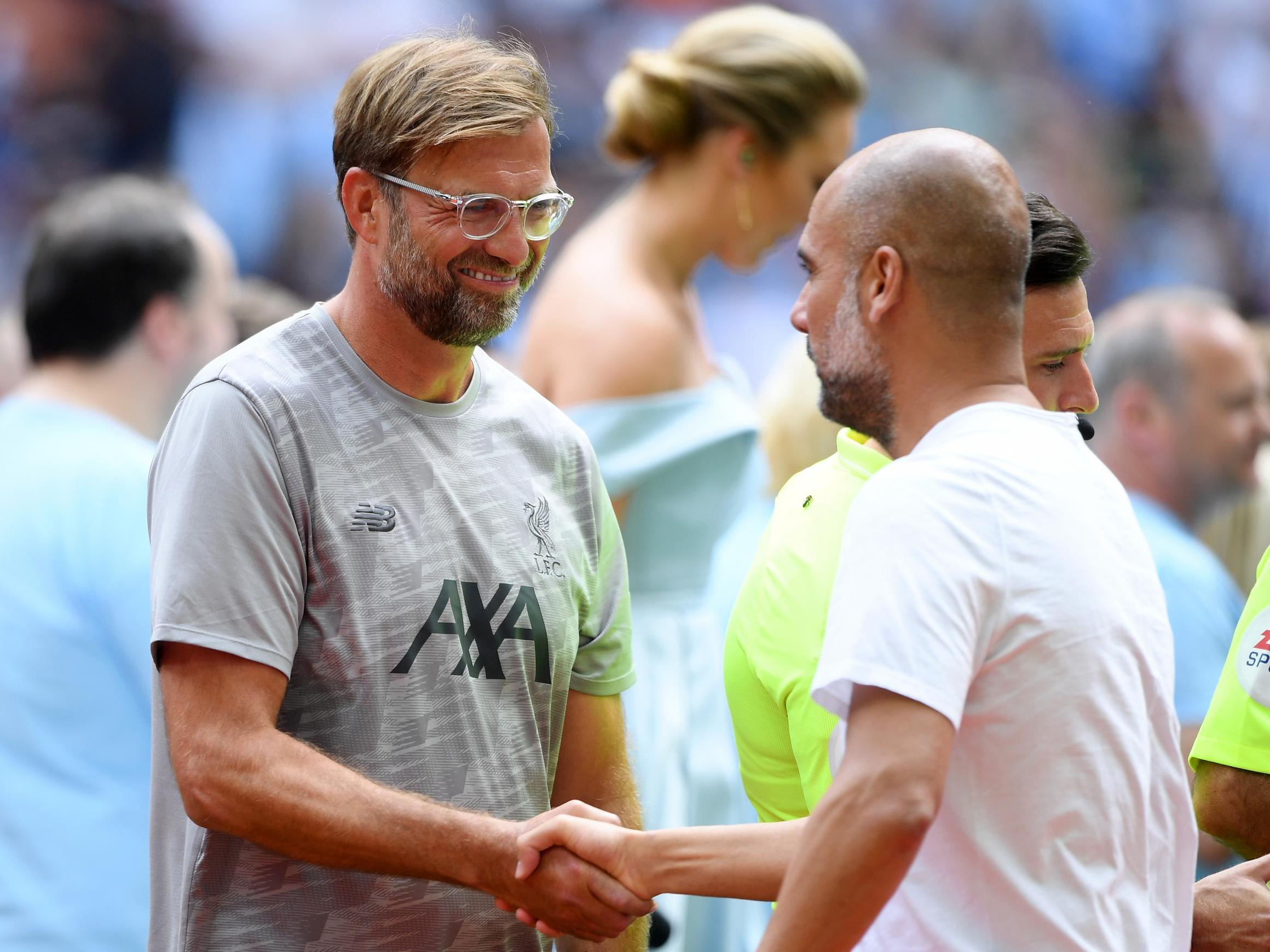 Jurgen Klopp “could not believe” Pep Guardiola’s claim that his Liverpool players dive and has hit back at the Manchester City manager with a jibe about tactical fouling.

Guardiola suggested on Saturday that Liverpool’s string of recent late wins – which has given them a six-point lead at the top of the Premier League – is partly down to conning the referee.

The City manager’s comments were widely taken to be a reference to Sadio Mané, who won crucial late penalties against Leicester City and Tottenham Hotspur last month.

Mané was also booked for simulation during the first half of Liverpool’s 2-1 win at Aston Villa at the weekend, then later scored a match-winning stoppage-time header.

Klopp was initially reluctant to discuss Guardiola’s remarks, claiming he did not wish to pour “oil on the fire” ahead of City’s Premier League visit to Anfield on Sunday.

But the Liverpool manager still made a playful reference to the accusations of tactical fouling which have been levelled at City. Guardiola has always strenuously denied that he instructs his players to foul opponents.

“I couldn’t really believe it to be honest and then I saw it,” Klopp said, when asked about Guardiola’s comments. “I am not sure if Pep spoke in that moment about Sadio or the team – both is not too nice to be honest.

“I am not too sure if I want to put oil on the fire. I am not interested in these kind of things – and I promise not to mention tactical fouls. That is maybe already too much, but that is the only thing I say about it!”

Guardiola’s remarks came in a post-match interview with BBC Sport, held shortly after a win over Southampton. Klopp was surprised that his City counterpart spoke about another team so soon after a game, claiming he could not have done the same.

“Do I get asked as well as much about Man City? I don’t know,” Klopp said. “When I came into the interview after the game for example I really had no clue what the other Premier League results were. That is the truth.

“When I come into the dressing room I don’t come in and say: ‘What’s the result of the other games’. I didn’t think for one second about the other games. Then after the interviews: ‘By the way, how did the other teams play?’ then someone told me, City won in the 86th minute and all this happened.

“It was 45 minutes after the game when I heard the results of the other games. I don’t understand these types of things. My brain is not big enough to think about another team as well.

“I have enough to do to think about us and deal with all these things. Tomorrow we play Genk [in the Champions League group stage] and that deserves all my attention and gets it. After that we can speak about Manchester City.”