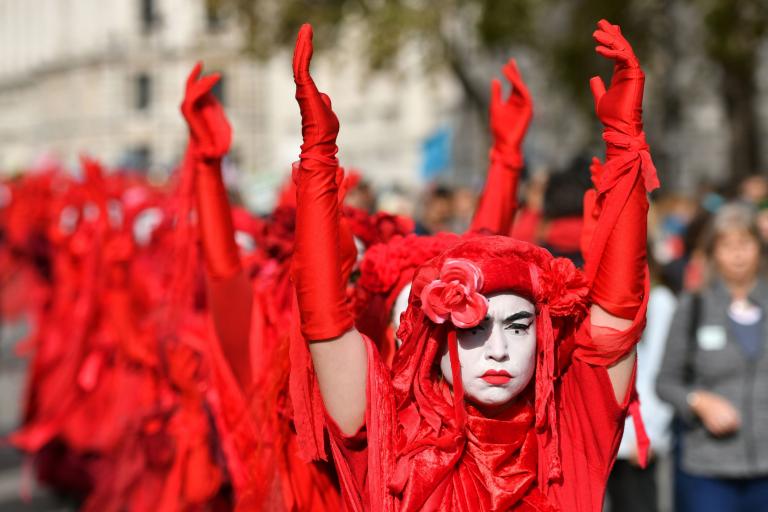 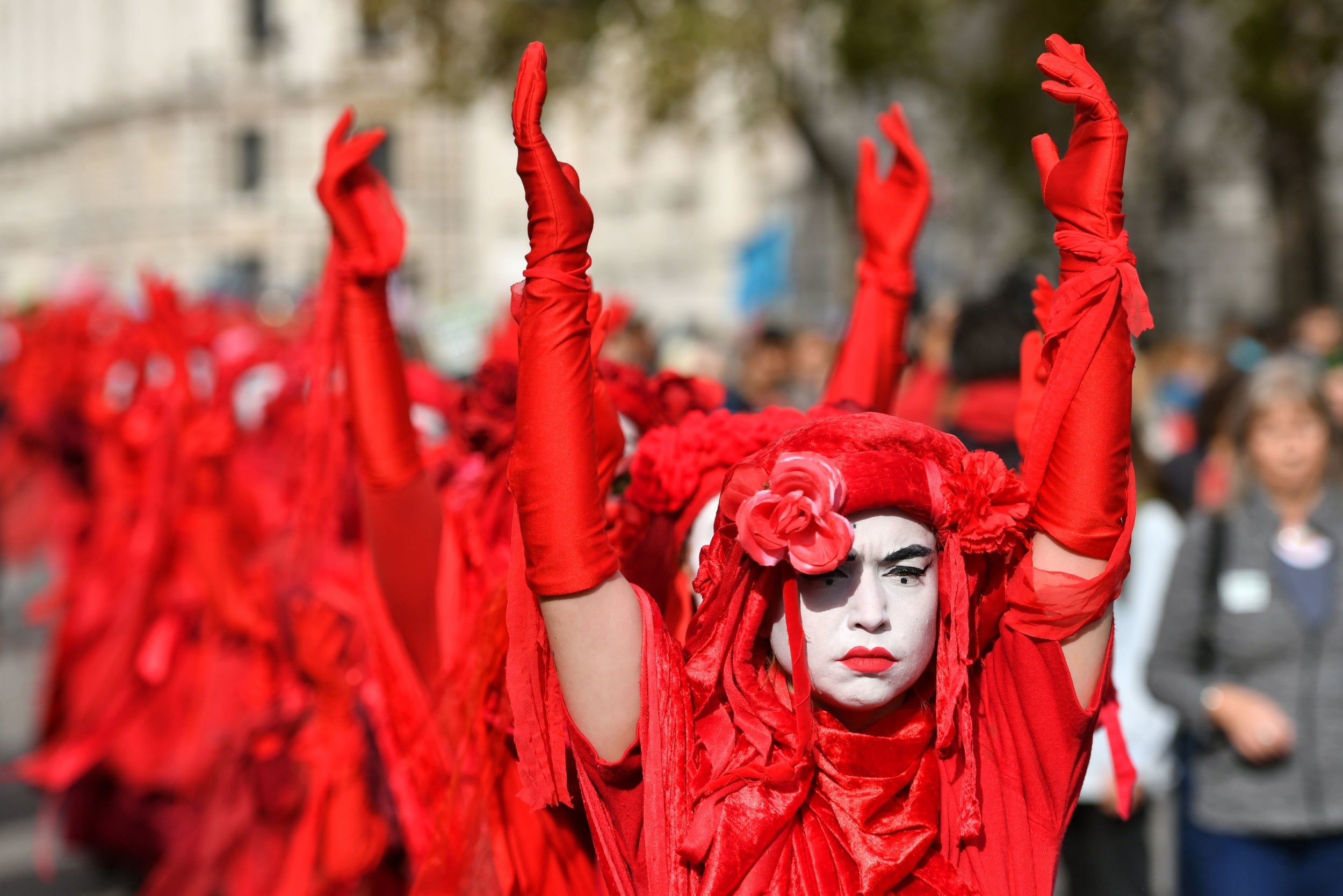 Today’s confirmation of the US’s official withdrawal from the 2015 Paris climate accord was expected, albeit depressing beyond words. President Trump announced he would pull out of the agreement as soon as he took office in 2017 and as he looks to run for re-election (impeached or otherwise), he’s desperately trying to deliver on his campaign promises.

Trump’s prompt withdrawal in 2017 and 2018 from the United Nations Educational, Scientific and Cultural Organization (UNESCO) and United Nations Human Rights Council (UNHRC) sent a resounding message to the international community that the world superpower was no longer interested in those “socialist” concepts of science, education or culture, let alone human rights. And if there remained a sliver of hope that this administration wouldn’t completely obliterate decades of gains in the areas of the international legal obligations of States and support for the environment, that hope was dashed when Trump appointed far-right former governor Nikki Haley, and Kelly Knight Craft, a Kentucky socialite and wife of a coal magnate.

Today’s official announcement is the proverbial icing on the cake – it is the pinnacle of US exceptionalism at its worst. It is appalling, it’s embarrassing, but most of all, it’s terrifying. Without a doubt, today’s statement from the government is this country’s most deadly gamble since the invasion of Iraq. The stakes are higher than ever, though, and not only in the most obvious ways.

We all know the climate crisis is creating severe weather changes worldwide: the polar icecaps are melting faster than expected, so-called “100 year floods” could become annual events by 2050, endangered species are dying, seawater levels are rising, sand and dust storms are ruining livelihoods in the Sahara, and rising temperatures and extreme weather events is forcing central American migrants through dangerous routes to seek asylum in the US, where they are likely to be jailed and separated from their children (if they make it at all).

The climate crisis is so bad, so serious, that people are experiencing what experts call “climate grief”, which is a psychological condition associated with this horrific — and avoidable — set of environmental circumstances.

Climate change naysayers like to focus on the weather where they live: they talk about how their city had an unusually cold winter, or their cousin’s town got more blizzards than ever before last year. What Trump and his bastion of climate crisis-denying charlatans need to recognize is that it’s about much more than the weather. We are heading toward a

Alexandria Ocasio-Cortez grills scientist who claims that they knew about the catastrophic effects of climate change in 1982n Armageddon-style race for resources that is the stuff of horror movies.

The world population is set to reach over 9.3 billion in 2050, with approximately 1.4 billion below the hunger level. As my former mentor—the so-called “Godfather of International Criminal Law”, M. Cherif Bassiouni – wrote about the forthcoming world crisis, “Such affected local populations are likely to descend into chaos – with the strongest among them preying upon the weakest… Moreover, these failed and failing states often generate groups of people who, in addition to preying upon their own co-nationals, will export violence to other states, thereby also depriving other individuals of their human rights. As domestic, transnational and international violence escalates due to global factors it will enhance ethnic and religious violence – in addition to the oppressive, repressive, and exploitative regimes that violate human rights with impunity as the international system fails to provide collective security”. As Professor Bassiouni goes on to explain, we won’t all suffer the consequences of environmental decisions at the same rate – the world’s most vulnerable will be hit the hardest first, something that is already self-evident in many parts of the globe.

This dangerous, outdated idea that the world must do as the US says while the US does as it likes is persisting way past its sell-by date. As the world’s second largest economy, China is moving in to fill in the gap the US is leaving behind as it exits international politics and diplomacy. But we don’t just risk losing our world dominance in political or economic affairs by allowing that to happen: we risk losing our entire planet. We were standing by and doing nothing. Now we’re being actively destructive.

The US’s exit of the Paris accord is more than just an F-you to the international community, which would be a mere policy position – it is a step closer to a third world war waged for fresh water, green grass and clean air. It’s enough to give you nightmares.