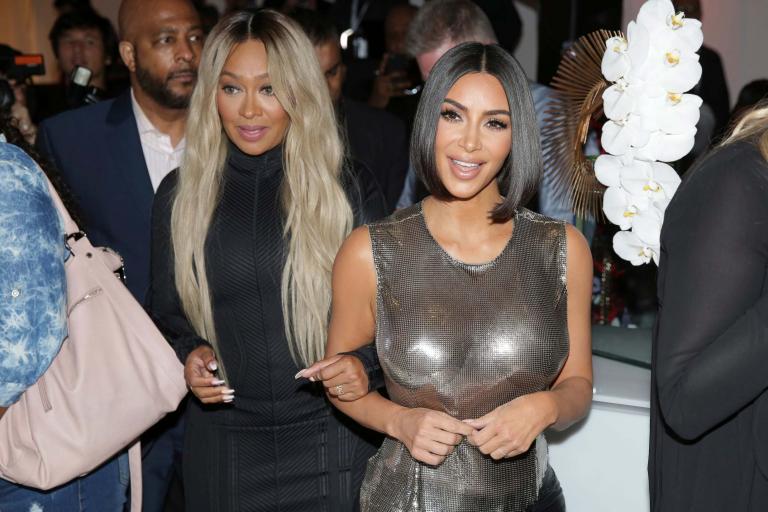 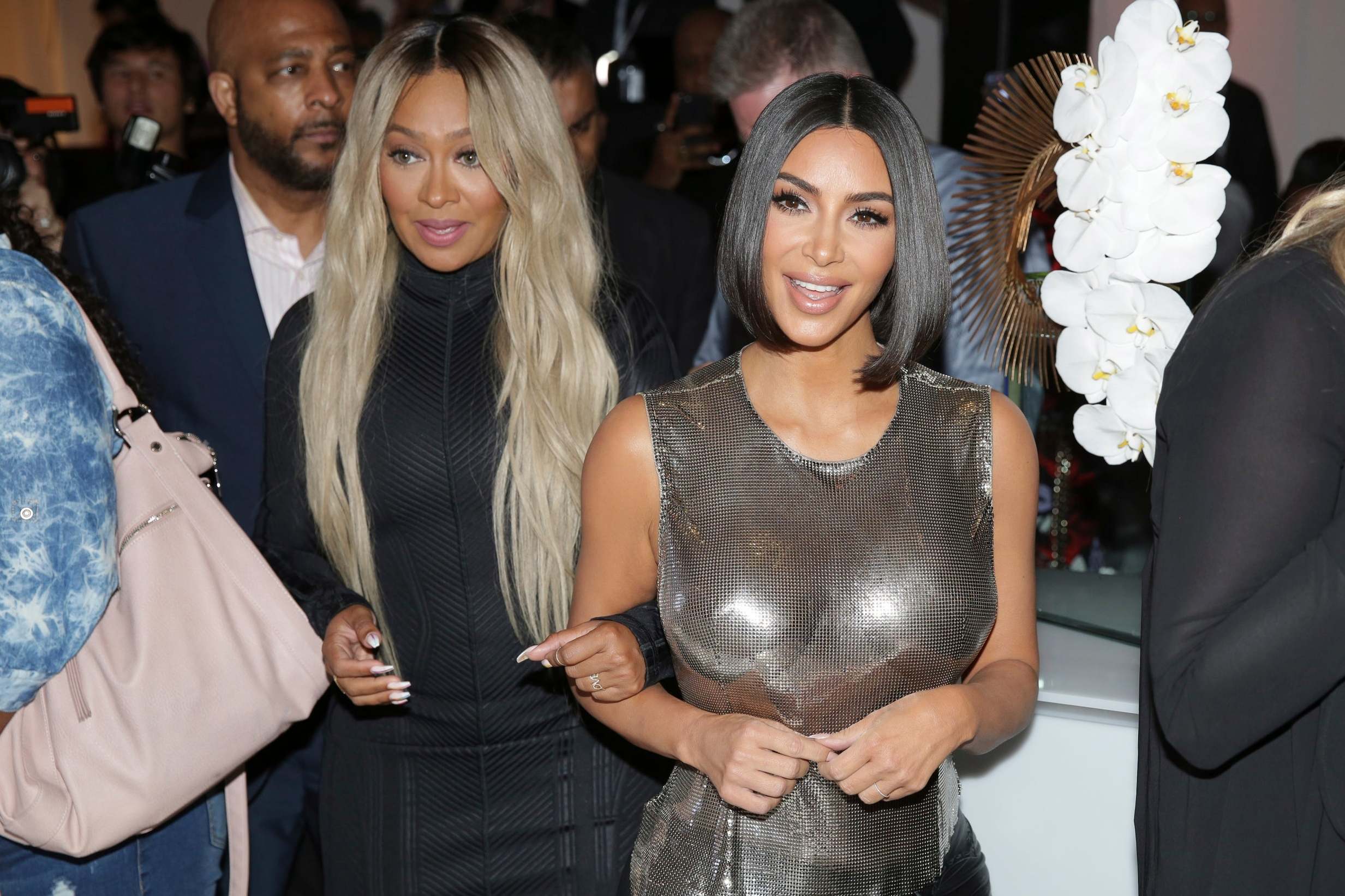 A petition to save a Texas death row inmate whose case has been backed by Kim Kardashian has been signed by more than 100,000 people.

Rodney Reed was convicted of 1996 the rape and murder of Stacey Stites in 1998. Reed had had a sexual relationship with Ms Stites, but new evidence suggests that it was Ms Stites’ fiance, Jimmy Fennel, a former local police officer, who was the likely culprit.

Pressure is mounting on Governor Greg Abbott to stay the execution, scheduled for 20 November.

Over the weekend Reed’s family and supporters rallied outside of the capitol building in Austin, Texas calling for a new trial.

More than 135,000 people across the country have signed a Change.org petition asking for a stay in execution.

On October 19, Kardashian tweeted Mr Abbott, saying evidence had emerged that would exonerate Reed, adding: “I URGE YOU TO DO THE RIGHT THING.”

Fennell was convicted of the abduction and rape of another woman after Ms Stites’ death and spent time in prison. According to an affidavit submitted Arthur Snow, who knew Fennell in prison, Fennell admitted that he had killed Ms Stites for cheating on him.

An affidavit from a former friend of both Fennell and Ms Stites says that before Ms Stites’ death Fennell had told his friend that he believed Ms Stites was “f***ing a n****r.” Another witness remembers Fennell saying that he would murder Ms Stites if he ever caught her “messing around” on him.

Innocence Project, a nonprofit that helps exonerate the wrongfully convicted and representing Reed, has compiled a wealth of evidence that seems to exonerate Reed, including new forensic and DNA samples that show no signs that Reed was at the scene of the murder. The murder weapon was never tested for DNA and three expert witnesses who testified during Reed’s initial trial have since said they made errors in their analyses.

TMZ reports that Kardashian spoke directly to Reed last week about his case.

Fennell’s lawyer, Robert Phillips, said his client had converted to Christianity since leaving prison and was helping people with drug addictions. Mr Phillips said that Snow was a career criminal whose claim was not credible or in the “world of reality”.

Kardashian has campaigned for clemency for prisoners including Alice Marie Johnson, whose life sentence for a non-violent drug conviction was commuted by Donald Trump last year following an intervention by the reality star.

Girl, 11, who drowned at theme park was on ride without a teacher, inquest told