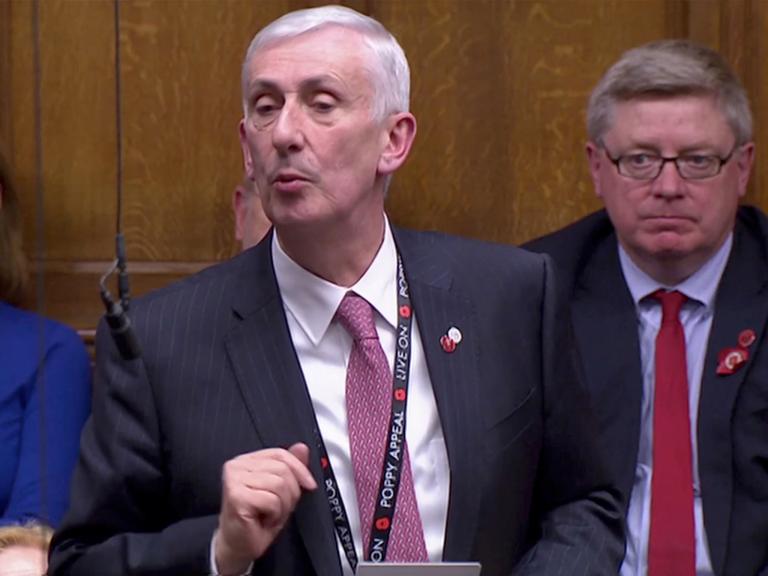 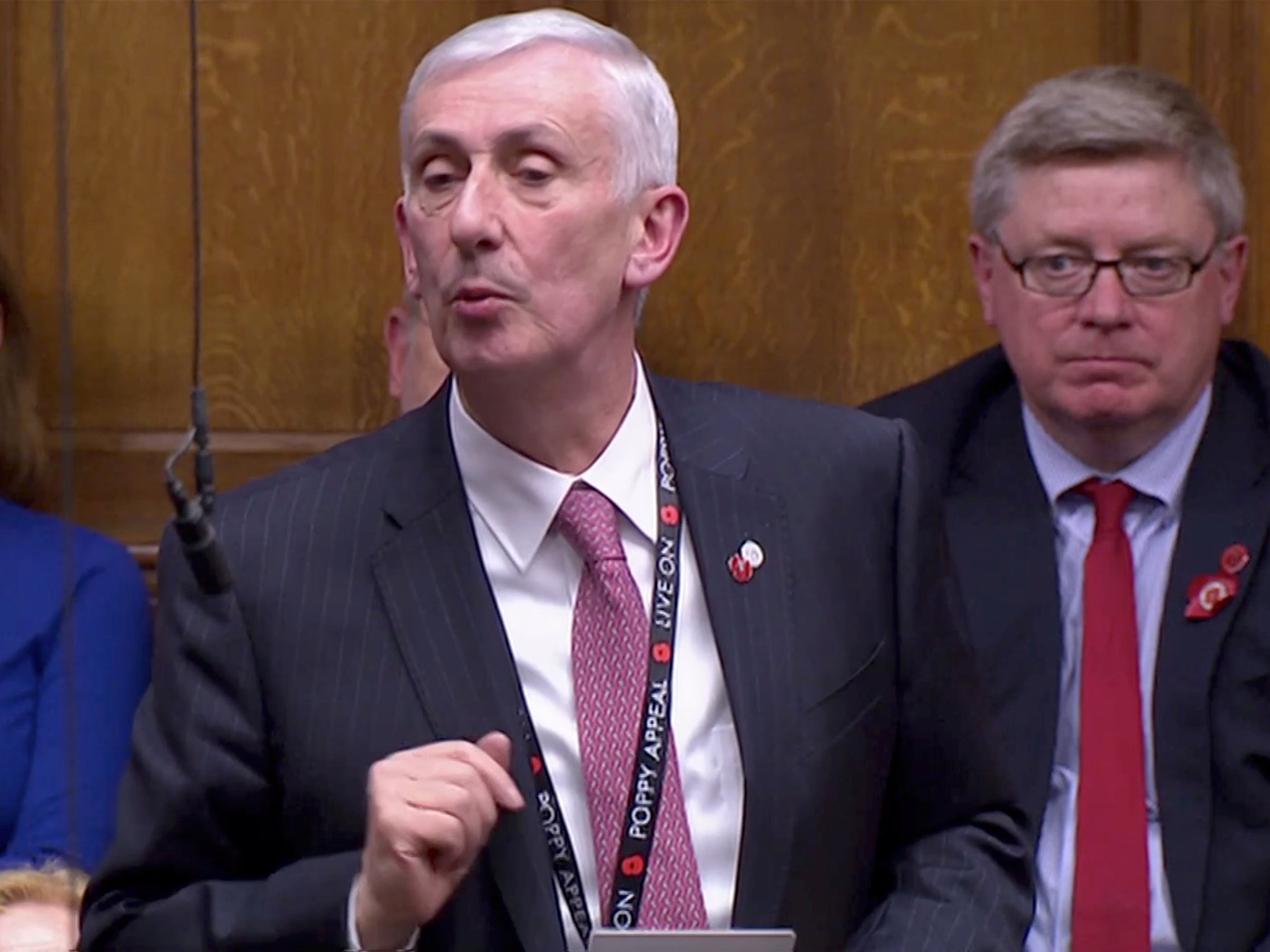 Sir Lindsay Hoyle has been elected as the next Speaker of the House of Commons after John Bercow stood down from the post.

After four rounds of voting, the veteran Labour MP emerged victorious to replace Mr Bercow in the crucial parliamentary role.

Sir Lindsay, who has been deputy speaker since 2010, defeated Labour’s Chris Bryant by 325 votes to 213 in the final ballot after some five hours of voting.

In an emotional acceptance speech, Sir Lindsay paid tribute to his family, including his daughter Natalie, who died last year.

He said it was vital the “tarnish” to the reputation of the house was “polished away” and vowed to be neutral and transparent in all his dealings, in a nod to his predecessor Mr Bercow.

Sir Lindsay told MPs: “I stand by what I said, I stand firm, that I hope this house will be once a great respected house, not just in here but across the world.”

He added: “It’s the envy and we’ve got to make sure that tarnish is polished away, that the respect and tolerance that we expect from everyone who works in here will be shown and we’ll keep that in order.”

Boris Johnson congratulated him on his election and praised all the other candidates in an “extremely strong field”.

The prime minister told Sir Lindsay: “After long, happy years of dealing with you… whenever any of us is preparing to speak in this chamber, we all know there is a moment between standing up and when the Speaker calls you when your heart is in your mouth.

“And in that moment of anxiety, about whether you’re going to make a fool of yourself and so on, and indeed at the moment when we sit down amid deafening silence, the kindliness of the Speaker is absolutely critical to our confidence and the way we behave.

His election comes after a closely fought contest, with eight MPs originally putting themselves forward for the race.

Conservative MPs Sir Henry Bellingham and Shailesh Vara pulled out before voting began on Monday, while Labour MP Meg Hillier and Tory backbencher Sir Edward Leigh were eliminated in the first round.

Labour’s Dame Rosie Winterton, another deputy speaker, went out in the second ballot, while Harriet Harman, the former Labour deputy leader, withdrew from the race before the third round after trailing behind the other four candidates.

Dame Eleanor Laing, another deputy, finished last in the third round, receiving 127 votes, compared to Sir Lindsay’s 267 and Mr Bryant’s 169.

In his opening statement, Sir Lindsay said the Commons is “not a club” where length of service takes priority, adding: “The person who walked through that door yesterday is just as important to their constituents – their voice must be heard as well – and the pecking order ought not to be there, it is about equality.”

Sir Lindsay was elected to represent Chorley, Lancashire, in 1997, after being a local councillor from the tender age of 22. He became deputy speaker in June 2010 and received a knighthood in 2018 for parliamentary and political services.

His election marks a new era in parliament, where Mr Bercow presided over day-to-day business for more than 10 years.

Loved and loathed in almost equal measure, Mr Bercow outlasted three prime ministers and steered the Commons through one of its most turbulent periods.

Speakers must be politically impartial, meaning Sir Lindsay will now resign from the Labour Party.