Johnson’s Brexit would be Thatcherism on steroids, says Corbyn 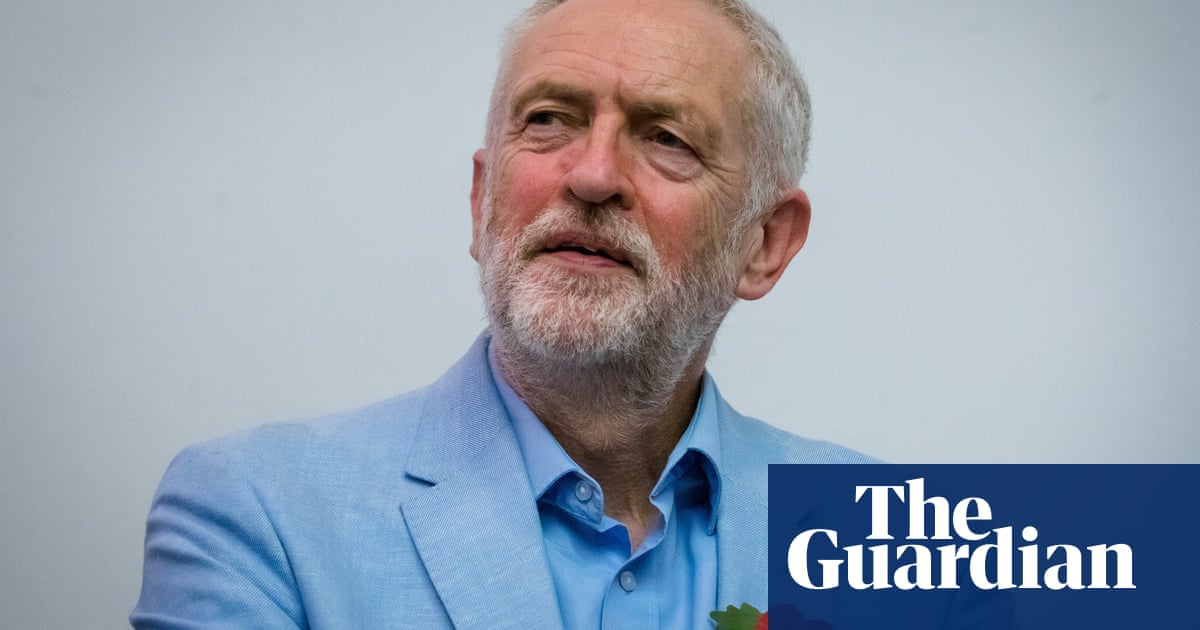 Jeremy Corbyn is to accuse Boris Johnson of seeking to “hijack” Britain’s exit from the EU in order to unleash “Thatcherism on steroids” by slashing workers’ rights and throwing the NHS open to US corporations.

With Labour’s stance on Brexit under intense scrutiny, Corbyn will promise an audience in the leave-supporting Tory-held seat of Harlow, Essex, on Tuesday that he will “get Brexit sorted” within six months.

Labour is again trying to appeal to both leavers and remainers at this election by promising another referendum – but declining to say how a Labour government would campaign in it.

Corbyn will be introduced by the shadow Brexit secretary, Keir Starmer, who will explain how the party plans to renegotiate a Brexit deal within three months, which Labour says would then put to the public in a referendum by next June.

Starmer is among those who had pushed for Labour to announce that it would campaign for remain in that vote – but that view did not prevail at the party’s conference in September, and Corbyn insisted on Sunday: “The debate is over.”

Many Labour MPs in remain-supporting constituencies fear that the more ardently pro-remain Liberal Democrats could benefit at their expense.

The Labour leader’s address in Harlow will be his second major speech since the election was announced.

Corbyn is to say: “A vote for Johnson’s Conservatives is a vote to betray our NHS in a sell-out to Trump. Johnson’s Trump-deal Brexit puts a price tag on our NHS. So we’ll say it again and again until the message gets through to the White House: our NHS is not for sale.”

Johnson has highlighted the UK’s ability to strike free trade deals with non-EU countries, including the US, as a key benefit of his Brexit agreement over Theresa May’s, although Trump himself has raised doubts about that.

The prime minister’s deal also shifted assurances about labour laws and environmental standards from the legally-binding withdrawal agreement into the non legally-binding political declaration. Corbyn will warn that means the government is preparing to slash workers’ rights.

“What Boris Johnson’s Conservatives want is to hijack Brexit to unleash Thatcherism on steroids,” he will say. “Margaret Thatcher’s attack on the working people of our country left scars that have never healed and communities that have never recovered.

“The Conservatives know they can’t win support for what they’re planning to do in the name of Thatcherism. So they’re trying to do it under the banner of Brexit instead.”

Labour knows Brexit will be a key issue in the election on 12 December, but Corbyn is also seeking to shift the agenda on to other issues, including the climate emergency.

Johnson has insisted he is the party leader who will “get Brexit done”, with the “oven-ready” Brexit deal he struck in Brussels last month.

The prime minister wrote to Corbyn on Monday night, accusing the Labour leader of failing to make clear what his policy was on Brexit. “Your current position seems to be that you want to go back to square one. You want to throw out the great new deal we have reached with our European friends, and instead negotiate a whole new treaty from scratch,” Johnson wrote.

“Even assuming the EU agrees to go back to the very beginning, this will take months and possibly years to do – under your proposals, 2020 will be lost to more dither and delay over Brexit. Voters also have the right to know: what would your supposed Brexit ‘deal’ actually take back control of?”

He challenged Corbyn to rule out supporting revoking article 50 to cancel Brexit if the general election resulted in a hung parliament and Labour entered negotiations with the Lib Dems. Jo Swinson’s party has said it would revoke article 50 if it formed a majority government.

Brexit can happen without 'trashing' UK economy or NHS, Jeremy Corbyn to claim

Brexit can happen without 'trashing' UK economy or NHS, Jeremy Corbyn to claim