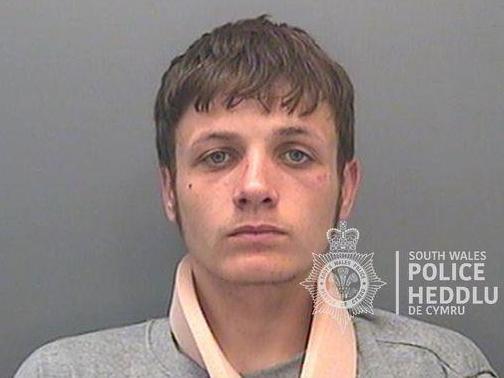 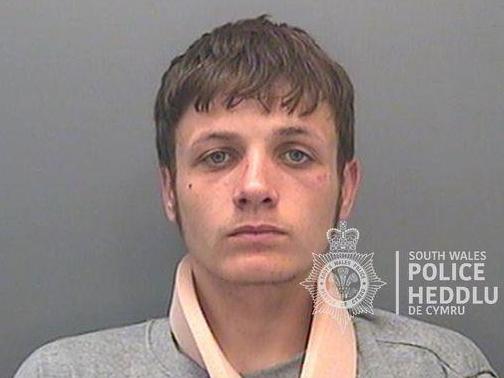 Two brothers have been sentenced for attacking a group of men outside a mosque during Ramadan.

Luke Thomas, 20, stabbed a volunteer in the abdomen with a six-inch knife as he guarded a Cardiff mosque on 2 June.

The victim needed several stitches and also sustained an injury to his arm.

He and his brother Liam Thomas, 18, had begun taunting worshippers as they cycled past the Dar-Ul-Isra Mosque in Cathays before launching an attack on a group outside the building.

Luke was sentenced to five years and three months imprisonment at a young offenders institution, after pleading guilty to causing grievous bodily harm with intent and possession of an offensive weapon.

Liam meanwhile, was given an 18-month sentence suspended for 18 months and ordered to complete 250 hours of unpaid work after pleading guilty to affray.

Judge Nicola Jones told the brothers they were “drunken louts”.

She said she hoped Luke would use his time in custody to “get the help he needs”.​

After they were sentenced, Kelly Huggins of the Crown Prosectuion Service said: “This was a deliberate act of violence with a dangerous weapon resulting in serious injuries. Incidents of this nature can often result in loss of life; fortunately that was not the case here. The support of the community in bringing the attackers to justice has been significant, and we thank them for their cooperation in the court process.”