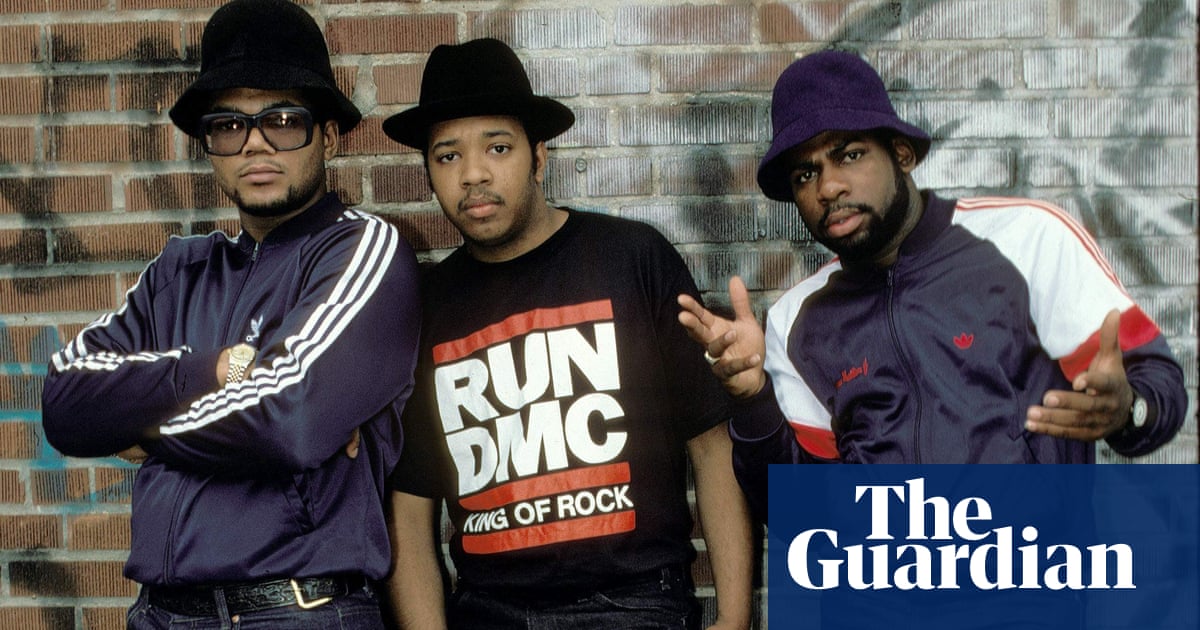 Ben Cook, a key figure in the success of Ed Sheeran and one of British music’s most powerful figures, has stepped down as the president of Atlantic Records in the UK after an investigation into an “offensive” Run-DMC costume he wore at a party.

Cook, who was in charge for 12 years at Atlantic where he gave Sheeran his first record contract and also signed Stormzy, announced he would be leaving the company after making “a terrible mistake” seven years ago, when he attended a birthday party dressed as one of the New York rappers.

In a statement Cook, who was made president of Atlantic in 2014, said that after rumours emerged last year about his appearance at the party, he was the subject of an internal disciplinary process and had now decided to step down.

He said his intention was to “honour a musical hero” by wearing the fancy dress outfit, but he recognised his appearance was “offensive”.

“I am devastated that this mistake has caused upset and has called into question my commitment to diversity, equality and inclusion, values which I have championed throughout my career,” he wrote. “I have learned a great deal from this event and will resolutely continue to champion these values moving forward.”

Cook said he “unreservedly [apologises] to anyone who has been hurt” by his actions, while a Warner Music Group spokesperson said: “Ben Cook is leaving Atlantic UK and this will be his last week in the office.”

Cook started his career as a hitmaker at Ministry of Sound, with club crossover successes such as Benny Benassi’s Satisfaction and Eric Prydz’s No 1 single Call On Me. At Atlantic imprint Asylum, Cook helped to build the careers of Rudimental and Charli XCX, and had more chart success with grime artist Wiley’s track Wearing My Rolex reaching No 2 in 2007.

Halloween costumes – what not to wear | Rhiannon Lucy Cosslett

In 2016, Cook said that during his tenure at Atlantic the label had not opted for artists signed after “A&R bunfights”, instead preferring to sign “characters” rather than “pop robots”. “People’s attention is so short now, they’re multitasking the whole time,” he said. “It means you’ve got to be about more than just gimmicks.”

During his time as Atlantic president, the label’s share of the album UK market grow to 7.9% with two No 1 albums from Rudimental, plus numerous hits from Sheeran and Clean Bandit.

Mark Mitchell, Parlophone boss, will take on the leadership of Atlantic Records UK on an interim basis, in addition to his full-time role.