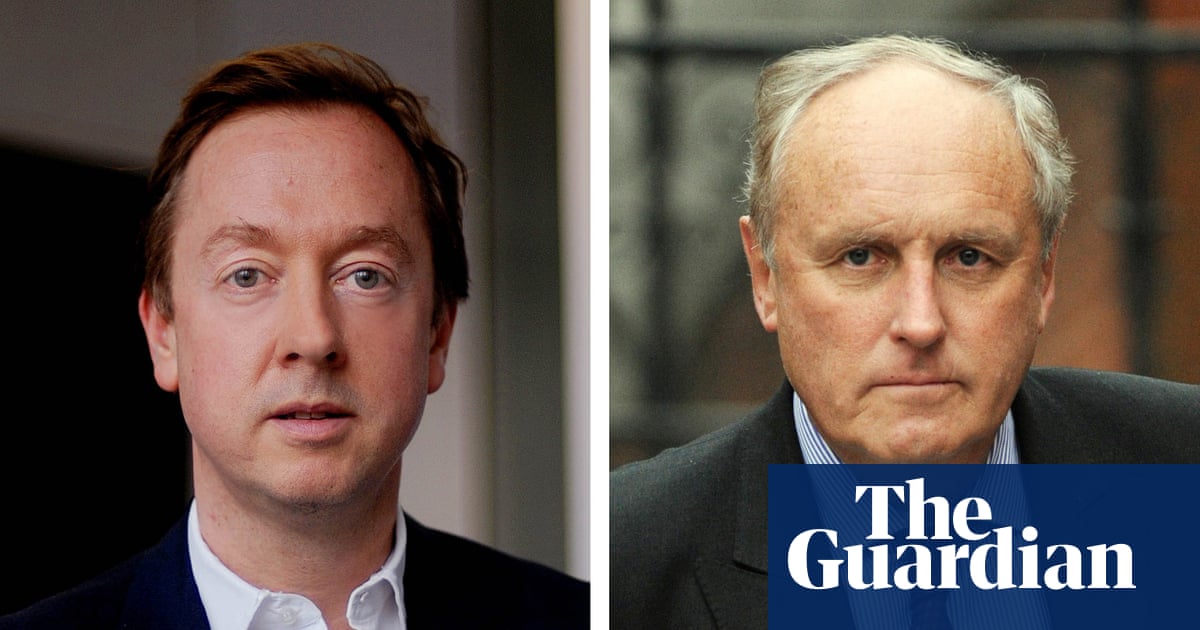 The former Daily Mail editor Paul Dacre’s future relationship with the newspaper is in doubt, after he made an extraordinary public attack on his successor, Geordie Greig, which infuriated senior executives at its parent company.

In a letter to the Financial Times last Friday, Dacre complained that Greig had been “economic with the actualité” when he said in an interview that advertisers had returned to the newspaper in recent months. Dacre was furious at Greig’s implication that the Mail had become too toxic under his leadership, before going on to criticise his successor’s journalistic record.

Although word of Dacre’s intervention got around the Daily Mail office last week, Greig only knew for certain that his predecessor had spoken out when the FT called for comment on the morning of the letter’s publication. According to Daily Mail staff, Greig has not formally addressed the issue with employees, despite it being the talk of the office.

One source at the parent company said the letter had been regarded as an act of betrayal. Another bemoaned a “high-profile intervention about a detail that no one would have noticed in the piece”, while a third said senior newspaper executives believed Dacre’s letter to be “unprofessional”.

The row has focused attention on Dacre’s actual role at the publisher of the Daily Mail. He signed the letter to the FT using the title of “chairman and editor-in-chief of Associated Newspapers”, the unit of DMG Media which nominally owns the Daily Mail, the Mail on Sunday, and MailOnline.

Although he still maintains an office on the sixth floor of the Daily Mail’s cavernous Northcliffe House headquarters in west London, Dacre is rarely seen around the office and the title was regarded by many internally as a way of honouring a long-serving employee rather than an active editorial role.

Dacre legally stood down from the board of Associated Newspapers last September, casting doubt on his ability to serve as its chairman, while his role as “editor-in-chief” is only nominal – Greig reports directly to DMG Media bosses and ultimately to the controlling shareholder, Lord Rothermere.

Dacre rarely appeared in public when he was Mail editor, but he has used his semi-retirement to make public criticisms of institutions and individuals he loathes, including the Guardian and Boris Johnson. He has also agreed to take part in a Channel 4 documentary about his worldview and become a non-executive director of PA Media, formerly the Press Association.

In the original interview with the FT, Greig said that under his editorship hundreds of new advertisers had started to buy space in the Mail. Dacre took issue with that statement, saying of Greig in his letter: “He claims 265 advertisers came back to the Daily Mail in his year as editor. In fact, far more than that number left during the same period.”

DMG Media does not dispute that advertisers have come and gone, but a company spokesman pointed out that the company had had a particularly successful year, with improved revenue.

The new twist in the dispute between Dacre and Greig will put pressure on Rothermere to resolve the issue of Dacre’s status. One company insider said the whole point of giving Dacre a title was to keep him in the tent and avoid the possibility of him becoming an external critic. “Clearly,” they said, “that hasn’t worked.”