Bushfires rage across Queensland and NSW destroying at least 15 homes 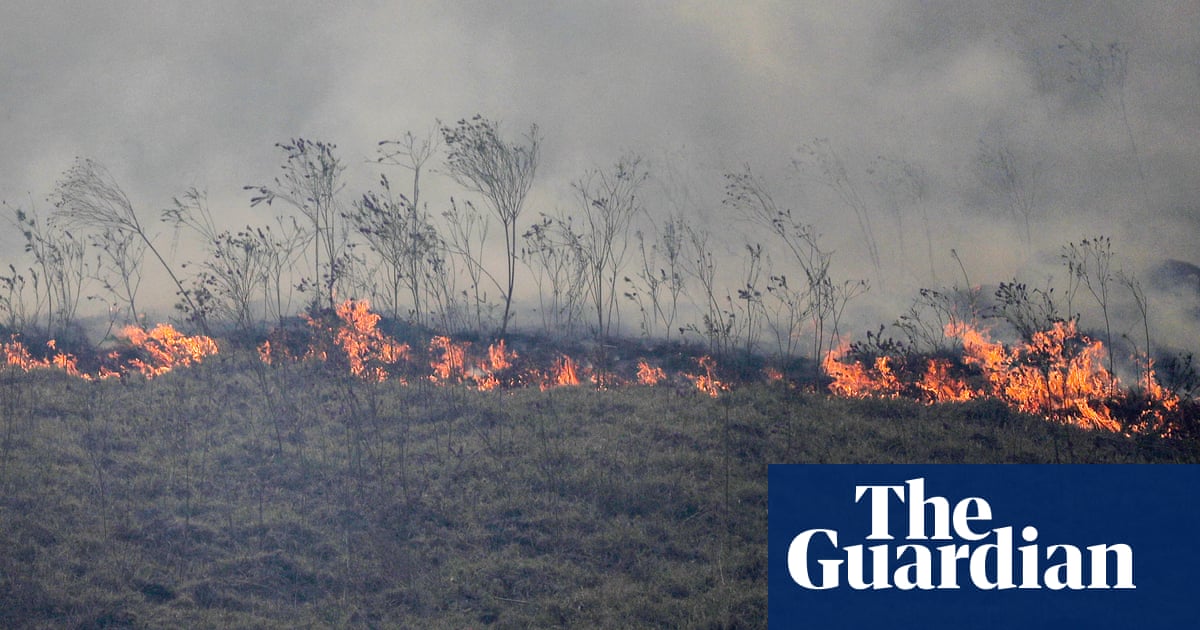 Eleven homes had been destroyed in Queensland as bushfires continued to blaze across the state on Saturday.

Nine homes were lost in the Gold Coast hinterland community of Binna Burra on Friday night, where an emergency situation was declared and residents were ordered to evacuate immediately.

Queensland Fire and Emergency Services warned that this fire was the biggest threat and more homes were expected to be lost.

One home was also destroyed in nearby Sarabah on Friday, and another in north Queensland on Thursday.

An emergency situation was declared in the border town of Stanthorpe on Friday night, where fires continued to be fanned by strong winds.

The New England Highway was since reopened in the area, and some residents were allowed to return to their homes.

However, residents around Applethorpe and Stanthorpe were being warned that conditions could change quickly, and that they should be prepared to leave at short notice.

The Bureau of Meteorology said a cool change was pushing through the state, but that strong and gusty westerly winds would fuel fires.

“We still have a very high fire danger over the next few days given it’s windy and dry, so not ideal fire fighting weather from that point,” meteorologist Harry Clark said on Saturday.

About 50 fires were burning across Queensland.

In New South Wales, a firefighter was critically ill in hospital while four homes and a shooting range were believed to have been destroyed as the fire crews battled dozens of uncontained bush and grass fires.

Emergency warnings were in place for two blazes in the Tenterfield region in northern NSW and one at Bees Nest near Armidale, the NSW Rural Fire Service said on Saturday.

A further 26 fires remained out of control, including a 1000-hectare blaze at Legume near Tenterfield that could threaten homes again if conditions changed.

On Friday, a 66-year-old volunteer firefighter sustained serious burns to his head, face and upper body.

Police said four residential properties and a shooting range in Tenterfield were thought to have been destroyed in one of the Tenterfield fires.

The New England Highway at Tenterfield, and Waterfall Way at Ebor had been reopened.

But trees falling across roads was limiting access into and out of firegrounds, for both residents and firefighters, the RFS spokesman Ben Shepherd said.

“We continue to see quite erratic fire behaviour,” he said.

“We will see the winds strengthen again across the day and they will push the fires in a easterly and northeasterly direction.”

No areas of NSW had a total fire ban on Saturday, but the north-east of the state and far south coast all sat in the very high fire danger range, the RFS said.

It said some fires could continue to burn for weeks.

Toyin Abraham gets 1m as birthday gift from fans

Toyin Abraham gets 1m as birthday gift from fans